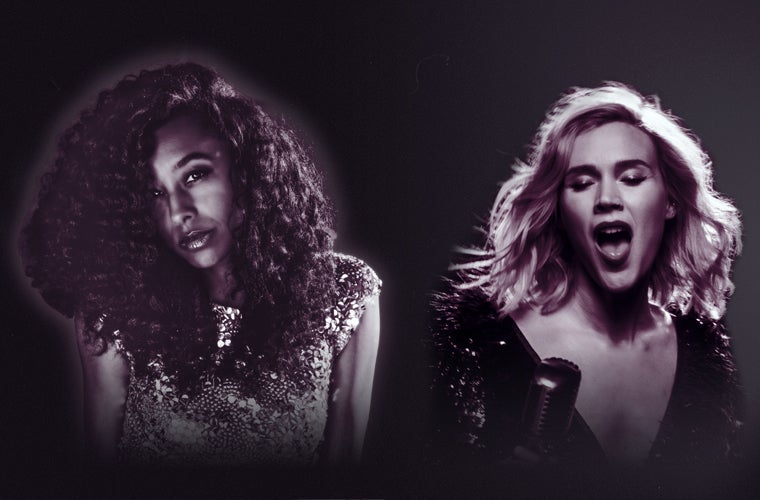 The outing kicks off this coming January and will make stops in cities across the U.S. including Fort Lauderdale, Atlanta, Charlotte, Dallas, and the legendary Ryman Auditorium in Nashville. The Atlanta date is presented by Atlanta Symphony Hall Live and Zero Mile Presents.

Two-time Grammy Award winner Corinne Bailey Rae gained a loyal fan base with her self-titled #1 UK debut album in 2006, featuring the global hits “Put Your Records On” and “Like A Star.” Her second album The Sea was nominated for the prestigious Mercury Music Prize and she has received multiple BRIT and BET Award nominations over the course of her career.

Grammy-winning artist Joss Stone rose to fame with her multi-platinum debut album The Soul Sessions and her follow up album Mind Body & Soul topped the UK Album Chart. She became one of the best-selling soul artists of the 2000s, and the best-selling British artists of her time. Stone has earned several awards including two Brit Awards and one Grammy Award and is currently working with Legendary musician (Eurythmics) Dave Stewart on a new album that will be released soon on Bay Street Records.