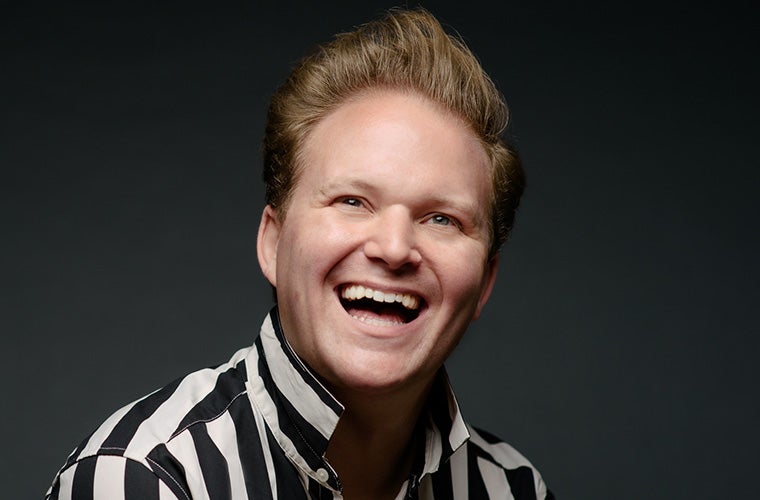 Founding Music Director of the Memphis Repertory Orchestra, William R. Langley, began his career as an orchestral conductor at age sixteen. In 2009 he founded the Wolf River Chamber Orchestra and in 2011 the MRO. The MRO served as the Orchestra in Residence at the Buckman Performing Arts Center where he has given over forty- five performances in the Memphis area. Langley also serves as conductor of the Blueshift Ensemble and frequent guest conductor with All of the Above Ensemble, contemporary ensembles dedicated to programming and promoting new and existing chamber works while incorporating multi-genre collaborations.

An avid performer, the young Maestro has appeared as guest conductor with the Cincinnati Symphony Orchestra, Memphis Symphony Orchestra, Starling Chamber Orchestra, Blueshift Ensemble, Concert:Nova, and All of the Above ensemble. In 2017 he made his opera debut with the CCM Opera Theatre where he conducted a performance of Leonard Bernstein's Candide as a part of their "Bernstein at a 100" centennial celebration and has since gone on to work with the opera companies of Cincinnati (as the John L. Magro Resident Conductor 2021-2022) workshopping, covering, and performing various operas since 2018 and in Naples (Florida) covering Ramon Tebar and making his debut (2022) in Tom Cipullo's Glory Denied. Langley has recorded albums with the Memphis Repertory Orchestra (Dvorak + Tchaikovsky, "Voyagers : Scheherazade + Mitton") and All of the Above Ensemble (Double Portrait), the latter of which led to his conducting debut at Carnegie Hall in the fall of 2018. Next season (2022-2023) will feature a return to Cincinnati Opera, his debuts with the Atlanta Symphony Orchestra and Atlanta Symphony Youth Orchestra, and cover weeks with the ASO and Opera Naples.

In demand as a cover conductor, Langley has been a frequent cover with both the Atlanta and Cincinnati Symphony Orchestras covering such conductors as Sir Donald Runnicles, Louis Langrée, Carlos Kalmar, Juanjo Mena, Ramón Tebar, Nicola Luisotti, Xian Zhang, and Miguel Harth-Bedoya, to name a few.

Langley holds a Master's degree in Orchestral Conducting from the College-Conservatory of Music (CCM) in Cincinnati where he studied under the tutelage of Maestro Mark Gibson. He was selected by members of the Vienna Philharmonic Orchestra and the American Austrian Foundation to be awarded one of two esteemed Ansbacher Fellowships for Young Conductors with the opportunity to study in Austria at the 2019 Salzburger Festspiele.

Langley, who "conducts with considerable theatricality, elicited a dramatic performance from the orchestra." (Jon Sparks/Commercial Appeal), was the subject of a featured article entitled "Young Conductor Realizing Dreams" in the Commercial Appeal as well as the Memphis Flyer's cover story "20 < 30" as one of "20 young Memphians shaping the city's future." 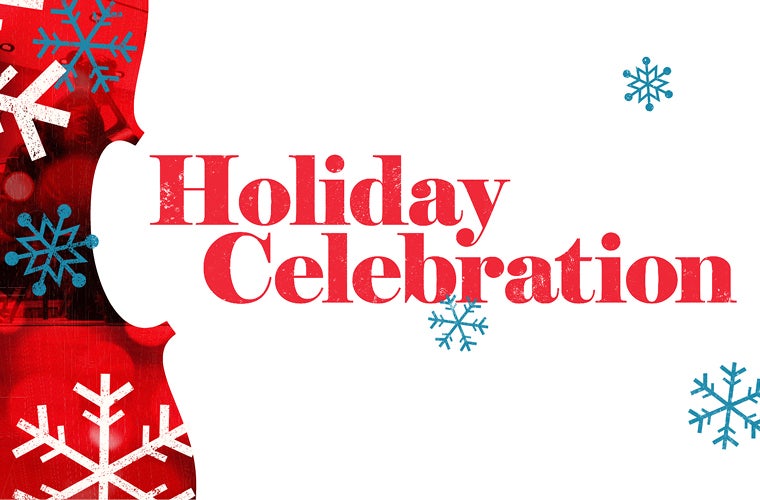 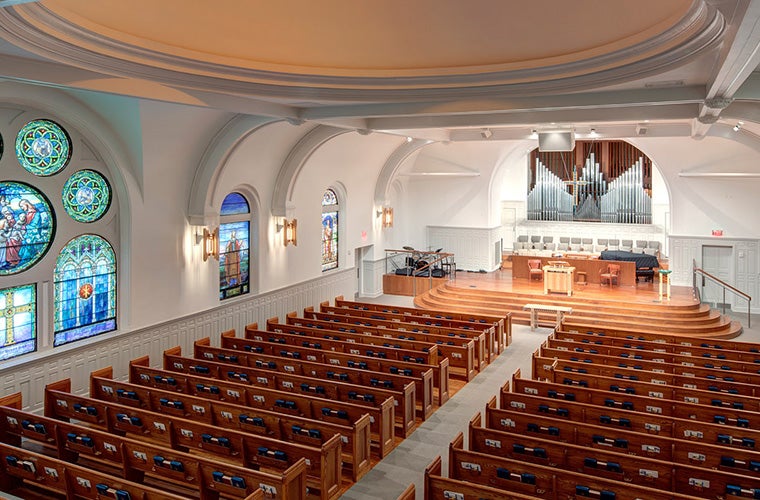 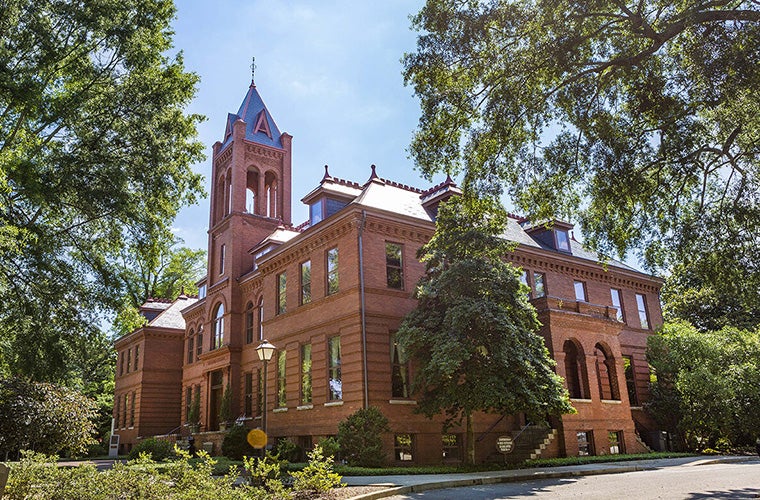 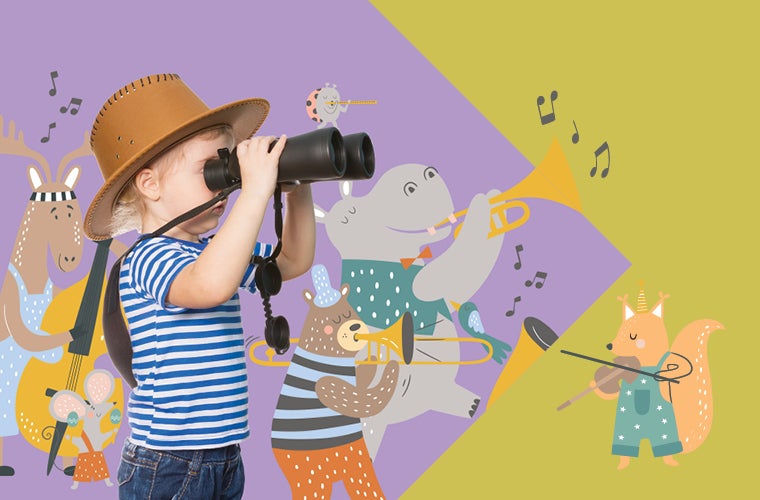