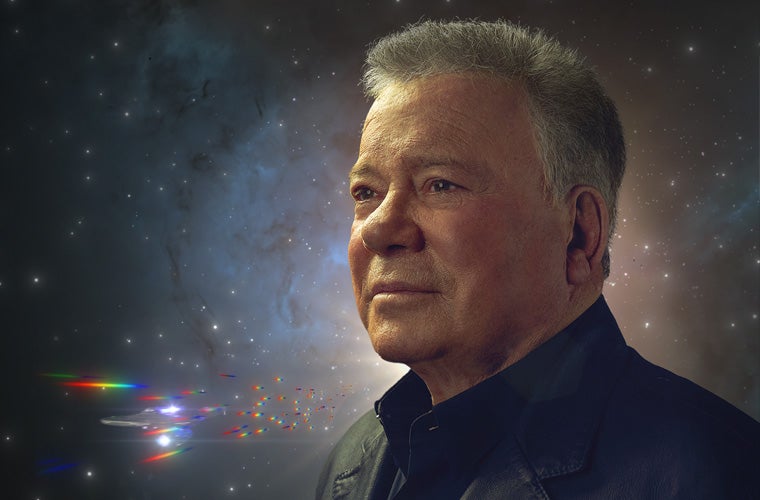 William Shatner and Star Trek II: The Wrath of Khan

Set your phasers to stun! Prepare to be beamed up for an unforgettable night with the original ‘Captain James T. Kirk’, award-winning actor William Shatner. Following a screening of the classic film Star Trek II: The Wrath of Khan, William Shatner takes to the stage to share fascinating and humorous behind-the-scenes stories from his storied career, including answering audience questions. A limited number of VIP tickets will be available, which include a post-show photo op with Mr. Shatner.

*The Atlanta Symphony Orchestra is not performing for this event.

William Shatner has cultivated a career spanning over 50 years as an award-winning actor, director, producer, writer, recording artist, and horseman.  He is one of Hollywood’s most recognizable figures and a major philanthropist.

In 1966, Shatner originated the role of “Captain James T. Kirk” in the television series Star Trek.  The series spawned a feature film franchise where Shatner returned as Captain Kirk in seven of the Star Trek movies, one of which he directed.

He won Emmys and his first Golden Globe for his portrayal of eccentric lawyer “Denny Crane” on both The Practice and Boston Legal.  He received four more Emmy nominations as well as other Golden Globe and SAG Award nods.