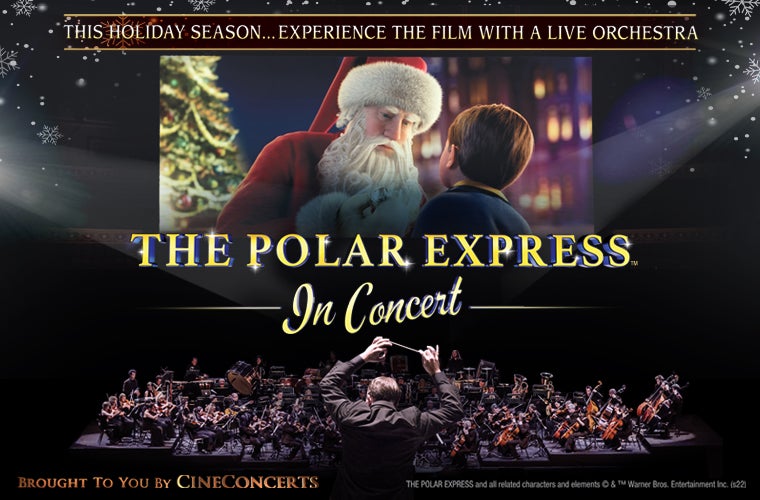 This holiday season...Believe! CineConcerts, in partnership with Warner Bros. Consumer Products, announces another once-in-a-lifetime concert event: The Polar ExpressTM in Concert, which brings the Oscar® nominated holiday classic to Atlanta Symphony Hall on Saturday, November 26 at 7:00 PM and Sunday, November 27 at 3:00 PM. It will feature the Atlanta Symphony Orchestra and Georgia Tech Choirs performing every note from two-time Academy Award® and Golden Globe® Award nominee Alan Silvestri's (Avengers, Forrest Gump, Back to the Future 1-3, Predator) masterful score (with original songs co-written by Silvestri and Glen Ballard) while the entire film is projected on a 40-foot HD screen. Directed in 2004 by Robert Zemeckis (Back to the Future 1-3, Cast Away, Forrest Gump), the dazzling performance-capture animated film stars Tom Hanks (Saving Private Ryan, Forrest Gump, Philadelphia) and was the first all-digital capture film ever released.

In The Polar Express in Concert, experience the musical magic of Christmas Eve through Silvestri's unforgettable score and be immersed as The Polar Express adventures up and down mountains, slip-slides over ice fields, and teeters across mile-high bridges. Embark on this musical journey to the North Pole while watching the iconic film about friendship, bravery, and the spirit of Christmas. The wonder of life never fades for those who believe. You're on The Polar Express!

In addition to Oscar and Golden Globe nominations with Glen Ballard for Best Original Song ("Believe"), Silvestri also earned an ASCAP Film and Television Music Award for this score. The soundtrack was certified Gold by the RIAA in November 2007, and is considered among the best-selling film soundtrack/holiday albums of all time.

Brady Beaubien, Co-founder and CineConcerts Producer, adds, "The Polar Express in Concert reminds us that we are never too old to dream. With a warm cup of cocoa, a magical train ticket, and Alan Silvestri's film score to steer us, we can inspire our children, create memories with our families, and all visit the North Pole together." 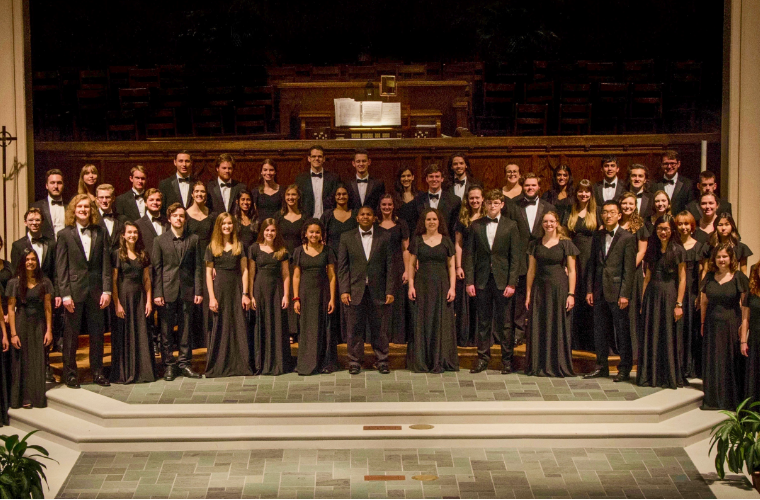