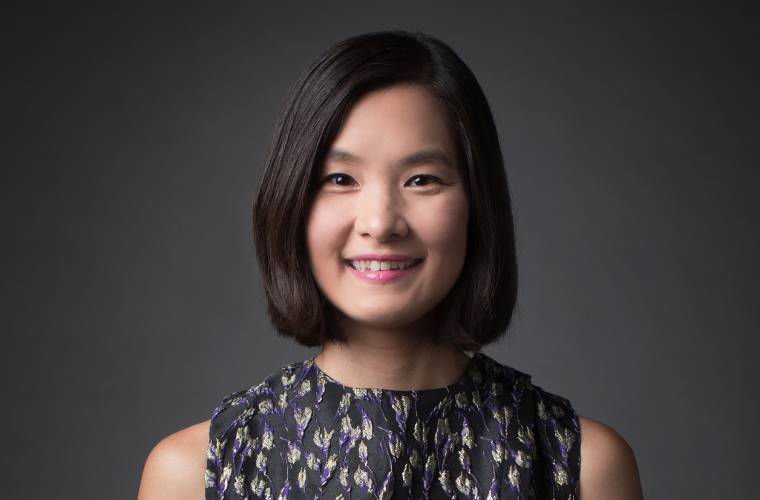 Yang-Yoon Kim has been a violist with the Atlanta Symphony Orchestra (ASO) since 2009.

In addition, she was a 2004 Viola Prize recipient at the Kingsville International Competition, third place winner of the WAMSO Young Artist Competition, and the 2006 Performance Certificate Winner (Special Distinction) at Indiana University.

Ms. Kim has performed all over the world and has been a featured soloist for the Minsker Kammer Orchestra and the Kumho Chamber Music Society. She has performed in recitals at Indiana University, where she played with the Dubinsky Memorial Concert-Piano Quartet and the Residence String Quartet, which was honored by Kuttner Quartet Audition.

She has been a featured guest with the Young Artists Concert Series in Seoul, Korea, and played in the Dubinsky Memorial Concert-Piano Quartet.

What's the most interesting or difficult facet of your instrument?
It’s quite heavy to hold on your shoulder for a long time. It becomes a bit exhausting to hold it up when there isn’t much of a rest.

What other instrument do you wish you played?
Piano

What do you wish people knew about Atlanta?
Rising cultural sceneries