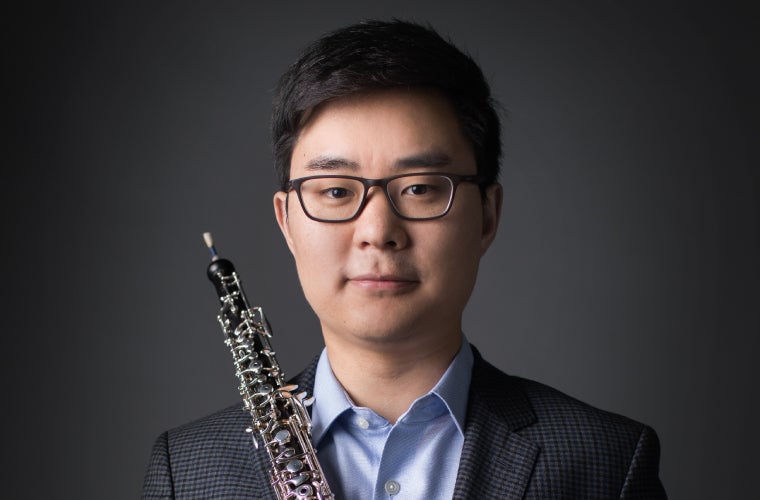 Born in South Korea and raised in Midland Park, NJ, Mr. Nemec began playing oboe at the age of 11. He received his Bachelor of Music degree from The Juilliard School, where he studied with Elaine Douvas, Nathan Hughes, and Pedro Diaz. Subsequently, Mr. Nemec received a diploma from the Curtis Institute of Music as a student of Richard Woodhams.

Mr. Nemec has spent summers with the National Repertory Orchestra in Breckenridge, CO, and at the Aspen Music Festival, where he was a fellowship recipient for two summers.