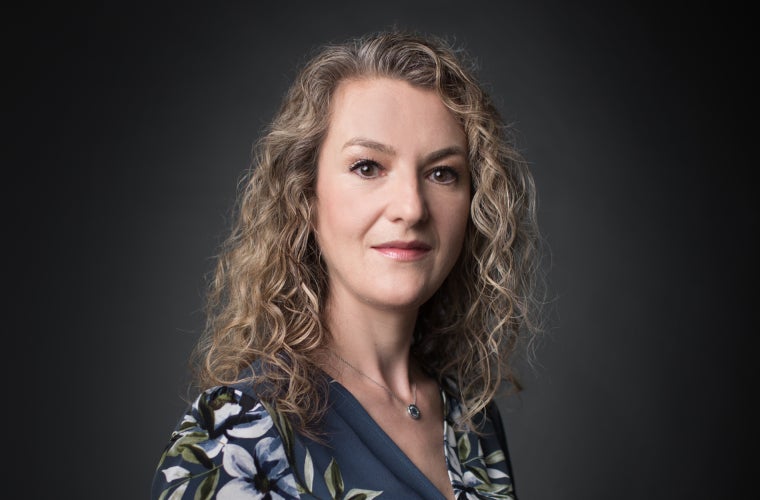 Olga Shpitko has been a violinist with the Atlanta Symphony Orchestra (ASO) since 2006.

Shpitko has attended many festivals and played numerous concerts as a member of the contemporary music ensemble, "New Music Studio."

In 1995 she moved to Paris, France, to continue her professional studies, where she won first prize at the "Concours Musical Regional d'Ile de France" and second prize at the UNESCO 8th International Competition "Flame."

Shpitko received the Lindred Scott Bendann Endowed Scholarship in Violin and the Heifetz Fund for Talented Young Musicians Award in 1997. Shpitko came to the United States to study at the Peabody Conservatory of Music at Johns Hopkins University.

What do you do in your free time outside of work?
Cook, practice, read, travel to remote and beautiful places

What is your post-concert routine?
walking home

Favorite time of year to get outside?
Nature is always beautiful

Most interesting or unusual place you've played a concert?
A subway in Paris