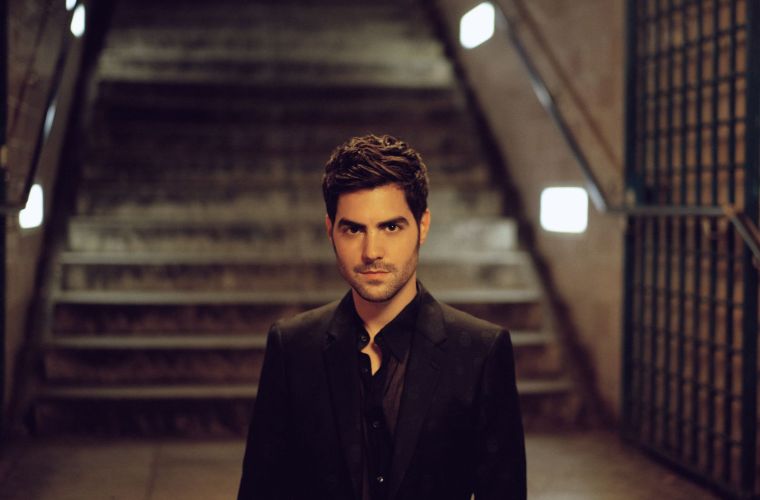 Home About the ASO Miloš Karadaglić

“Love at first listen” is how Miloš Karadaglić describes the moment when, as a child in Montenegro, he first picked up the old guitar that was lying around his childhood home gathering dust. Montenegro in the early 1990s was not an obvious gateway to classical music, hence his family were cautiously supportive when, aged 14, Miloš decided to go to a specialist music school. Leaving the Balkans and arriving in London to take up a coveted place at the prestigious Royal Academy of Music was, he says, “a bit like going to Mars.”

Fast forward to 2010, Miloš signed an exclusive recording contract with the legendary classical label Deutsche Grammophon and before long, he was performing sell out concerts as a soloist with international orchestras and in recitals. He has appeared in some of the most important concert halls and at major festivals around the world, while continuously topping music charts with his best-selling recordings.  One of the highlights of that period was his solo guitar recital at the Royal Albert Hall to a full house, which was the first of its kind and much lauded by the critics.

Miloš’ early albums, ‘Mediterraneo’ and ‘Latino’, were hugely successful, while his 2014 recording of Rodrigo’s concertos with the London Philharmonic and Yannick Nezet-Seguin had the Sunday Times calling him “The King of Aranjuez”. His 2016 record, ‘Blackbird – The Beatles Album’, which included duets with Gregory Porter, Tori Amos, Steven Isserlis and Anoushka Shankar, was received with unanimous acclaim. Later that year, BBC Music Magazine included him in their list of the world’s greatest classical guitarists of all time.

After a two-year hiatus due to injury Miloš made a triumphant return to the stage in August 2018.  In front of 6000 people at the BBC Proms, he performed the world premiere of Joby Talbot’s guitar concerto, ‘Ink Dark Moon’ with the BBC Symphony Orchestra. Committed to commissioning new repertoire for the guitar, Miloš joined the NAC Ottawa in May 2019 to perform another concerto written especially for him, ‘The Forest’ by Howard Shore.

Last year saw the release of Miloš’s fifth studio album ‘Sound of Silence’: a musical treasure trove that includes brand new arrangements of classical repertoire, affectionate nods to the pop world, and collaborations with friends. Artistically a departure for him, he said: “Sound of Silence is a personal scrapbook of music that will always have a very special meaning to me, regardless of style and genre.”

Taking every opportunity to promote classical music to the widest possible audience, Miloš often finds himself in the role of a radio and TV presenter. He is a passionate supporter of music education and acts as a Patron of the Mayor of London Fund for Young Musicians and the Awards for Young Musicians. Miloš records exclusively for Decca Classics. He lives in London and performs on a 2007 Greg Smallman guitar. 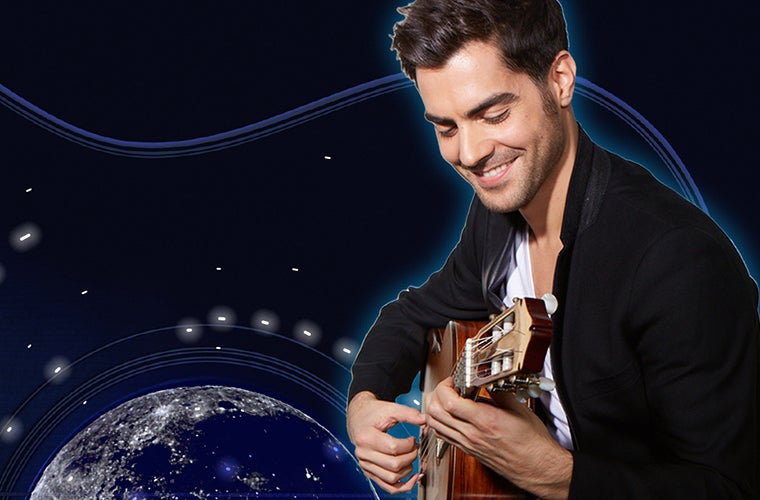