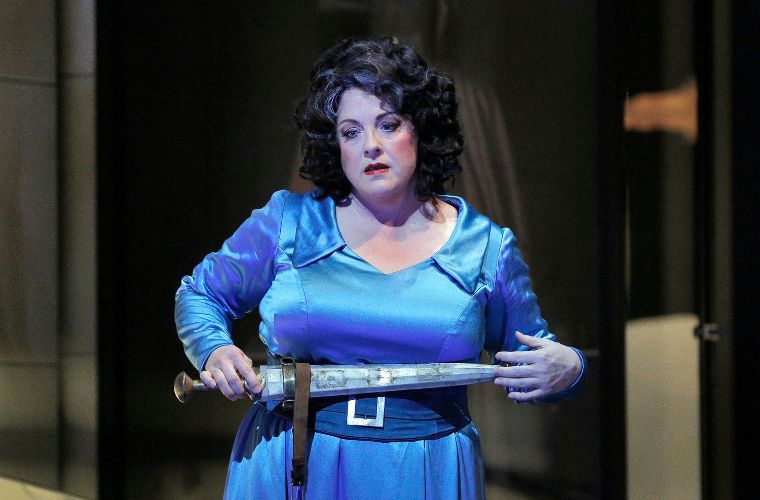 Home About the ASO Michaela Martens

Michaela Martens is fast becoming known for her portrayals of some of the most difficult dramatic mezzo-soprano roles in the repertoire. She has performed extensively across the US, as well as being a regular performer at The Metropolitan Opera in New York.