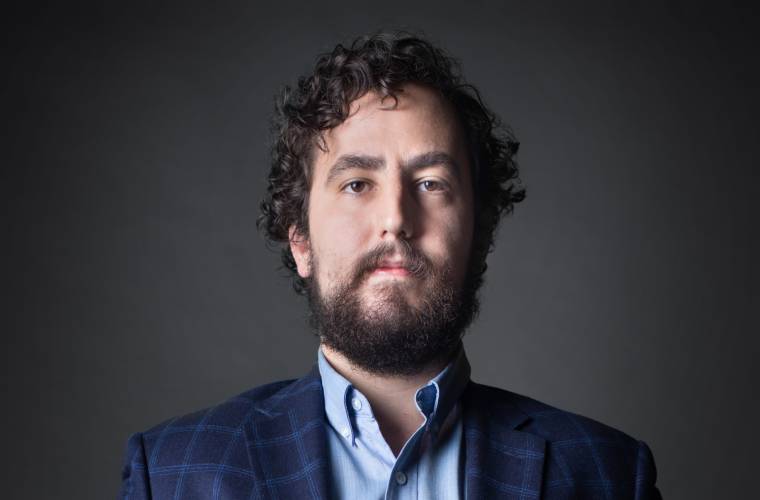 As a freelance percussionist, Stubbart has performed with the Houston Symphony, Cleveland Orchestra, and Breckenridge Music Festival, among others. He has also been actively playing timpani including freelance work with the Blossom Festival Orchestra, West Virginia Symphony, and Erie Philharmonic.

Stubbart is a native of the metro Atlanta area and holds a bachelor's degree from the Cleveland Institute. Additionally, he received a master's from the Shepherd School at Rice University. When not working on the craft of percussion, Stubbart enjoys cycling, hiking, reading and cinema.

Why did you choose your instrument?
I played piano as a child, so it seemed like a natural switch to xylophone, on top of the energy and rhythm of drums!

What do you wish people knew about Atlanta?
That it has such a deep green, lush & forested aesthetic

What is your go-to karaoke song?
“Regulate” by Warren G & Nate Dogg