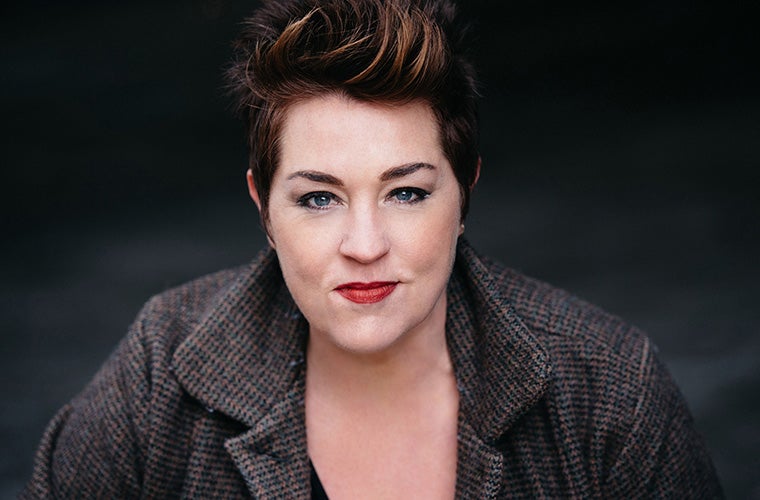 Home About the ASO Melody Moore

Soprano Melody Moore is enjoying a thriving career on the world’s leading stages. In the 2021/22 season, Moore will return to Los Angeles Opera to repeat her tremendous success in the role of Amneris in Verdi’s Aida for six performances in May/June, appearing opposite Latonia Moore in the title role and tenor Russell Thomas as Radames.

Concert highlights of the season include Beethoven’s 9th Symphony with the Minnesota Orchestra under the baton of Juraj Valčuha. She also returns to the recording studio this season, putting finishing touches on her renditions of Cio-Cio San in Puccini’s Madama Butterfly and documenting her interpretation of the title role in Puccini’s Tosca, both of which will be released on the Pentatone label. Finally, Moore will be marking the 100th anniversary of the birth of legendary soprano Renata Tebaldi with a recording featuring selections from the Italian repertoire for which she was most famous, to be released in 2022.

On the concert stage, Moore has appeared with Atlanta Symphony Orchestra for Bruckner’s Te Deum led by Music Director Donald Runnicles; Bard SummerScape Festival as the title role in Turandot; Bavarian Radio Symphony in performances and recording of excerpts of Gordon Getty’s opera, Plump Jack, conducted by Ulf Shirmer and with the New Century Chamber Orchestra conducted by Nadja Salerno-Sonnenberg. She has joined Rufus Wainwright for gala concerts at the Kimmel Center in Philadelphia and at Roy Thomson Hall in Toronto.

A Master of Music graduate of the Cincinnati Conservatory of Music, Melody Moore is a former Adler Fellow of San Francisco Opera and a participant of the Merola program.