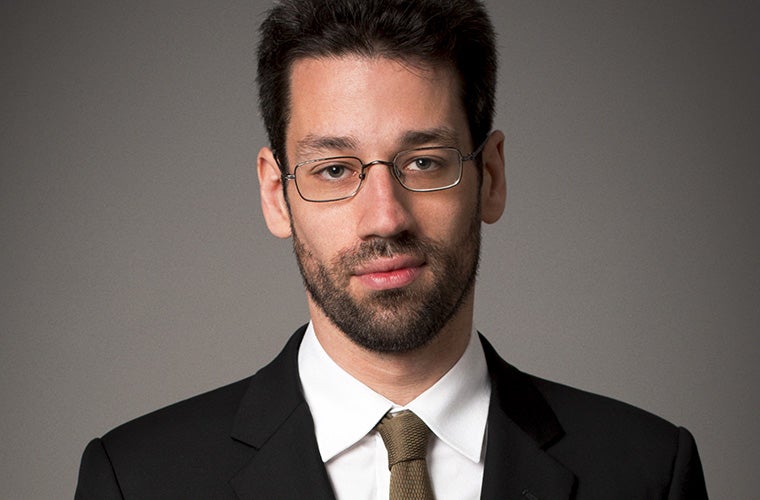 Home About the ASO Jonathan Biss

Pianist Jonathan Biss' approach to music is a holistic one. In his own words: I’m trying to pursue as broad a definition as possible of what it means to be a musician. As well as being of the world's most sought-after pianists, a regular performer with major orchestras, concert halls and festivals around the globe and co-Artistic Director of Marlboro Music, Jonathan Biss is also a renowned teacher, writer and musical thinker.

His deep musical curiosity has led him to explore music in a multi-faceted way. Through concerts, teaching, writing and commissioning, he fully immerses himself in projects close to his heart, including Late Style, an exploration of the stylistic changes typical of composers – Bach, Beethoven, Brahms, Britten, Elgar, Gesualdo, Kurtág, Mozart, Schubert, and Schumann – as they approached the end of life, looked at through solo and chamber music performances, masterclasses and a Kindle Single publication Coda. And Schumann: Under the Influence a 30 concert initiative examining the work of Robert Schumann and the musical influences on him, with a related Kindle publication A Pianist Under the Influence.

This 360° approach reaches its zenith with Biss and Beethoven. In 2011, he embarked on a nine-year, nine-disc project to record the complete cycle of Beethoven’s piano sonatas. Starting in September 2019, in the lead-up to the 250th anniversary of Beethoven’s birth in December 2020, he will perform a whole season focused around Beethoven’s Piano Sonatas, with more than 50 recitals worldwide. This includes performing the complete sonatas at the Wigmore Hall and Berkeley, multi-concert-series in Washington, Philadelphia, and Seattle, as well as recitals in Rome, Budapest, New York and Sydney.

One of the great Beethoven interpreters of our time, Biss’ fascination with Beethoven dates back to childhood and Beethoven’s music has been a constant throughout his life. In 2011 Biss released Beethoven’s Shadow, the first Kindle eBook to be written by a classical musician. He has subsequently launched Exploring Beethoven’s Piano Sonatas, Coursera’s online learning course that has reached more than 150,000 subscribers world-wide; and initiated Beethoven/5, a project to commission five piano concertos as companion works for each of Beethoven’s piano concertos from composers Timo Andres, Sally Beamish, Salvatore Sciarrino, Caroline Shaw and Brett Dean. The later will be premiered in February 2020 with the Swedish Radio Symphony Orchestra and subsequently performed by orchestras in USA, Germany, France, Poland and Australia.

As one of the first recipients of the Borletti-Buitoni Trust Award in 2003, Biss has a long-standing relationship with Mitsuko Uchida with whom he now enjoys the prestigious position of Co-Artistic Director of Marlboro Music. Marlboro holds a special place for Biss, who spent twelve summers there, and for whom nurturing the next generation of musicians is vitally important. Biss continues his teaching as Neubauer Family Chair in Piano Studies at Curtis Institute of Music.

He was the first American to be named a BBC New Generation Artist, and has been recognised with many other awards including the Leonard Bernstein Award presented at the 2005 Schleswig-Holstein Festival, Wolf Trap’s Shouse Debut Artist Award, the Andrew Wolf Memorial Chamber Music Award, Lincoln Center’s Martin E. Segal Award, an Avery Fisher Career Grant, the 2003 Borletti-Buitoni Trust Award, and the 2002 Gilmore Young Artist Award.

Surrounded by music from an early age, Jonathan Biss is the son of violist and violinist Paul Biss and violinist Miriam Fried, and grandson of cellist Raya Garbousova (for whom Samuel Barber composed his cello concerto). He studied with Leon Fleisher at the Curtis Institute in Philadelphia, and gave his New York recital debut aged 20. 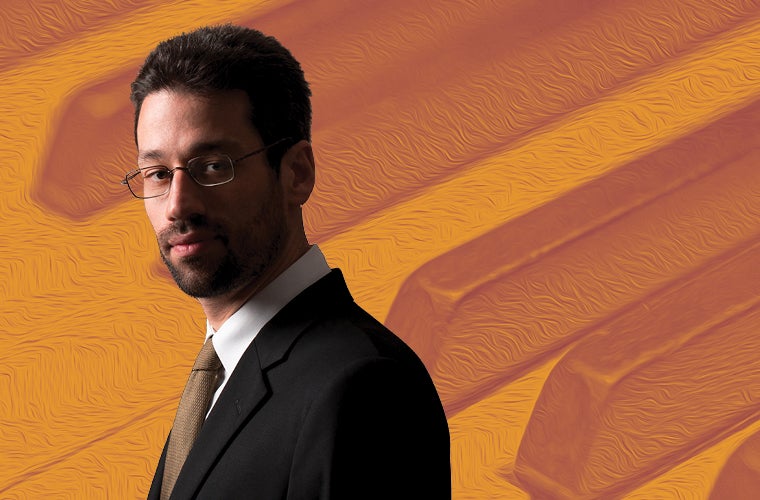