His childhood was divided between Dresden and Leipzig, where he had his first composition lessons; his teacher refused payment because of his talent. His first opera, The Fairies (1834), was followed by The Ban on Love (1836); the premiere performance was so unprepared that the event was a fiasco, and he henceforth determined not to settle for modest productions. The success of Rienzi (1840) led him to be more adventurous in The Flying Dutchman (1843) and even more so in Tannhäuser (1845). Caught up in the political turmoil of 1848, he was forced to flee Dresden for Zürich. During this enforced vacation, he wrote influential essays, asserting (following G.W.F. Hegel) that music had reached a limit after Ludwig van Beethoven and that the “artwork of the future” would unite music and theatre in a Gesamtkunstwerk (“total artwork”). In 1850 he saw Lohengrin produced. He had begun his most ambitious work, The Ring of the Nibelung, a four-opera cycle. The need for large-scale unity brought him to the concept of the leitmotiv. He ceased work on the Ring's third opera, Siegfried, in the throes of an adulterous love with Mathilde Wesendonck and wrote an opera of forbidden love, Tristan und Isolde (1859), which also seemed to break the bonds of tonality. He published the Ring librettos in 1863, with a plea for financial support, and Louis II of Bavaria responded, inviting Wagner to complete the work in Munich. From the late 1860s to the early 1880s, Wagner completed work on Die Meistersinger, Siegfried, Götterdämmerung, and the long-deferred Parsifal, as he also oversaw the building of the great festival theatre at Bayreuth (1872–76) that would be dedicated to his operas. His astonishing works made Wagner one of the most influential and consequential figures in the history of Western music and, indeed, of Western culture. In the late 20th century his undoubted musical stature was challenged somewhat by the strongly racist and anti-Semitic views expressed in his writings, and evidence of anti-Semitism in his operas was increasingly documented. 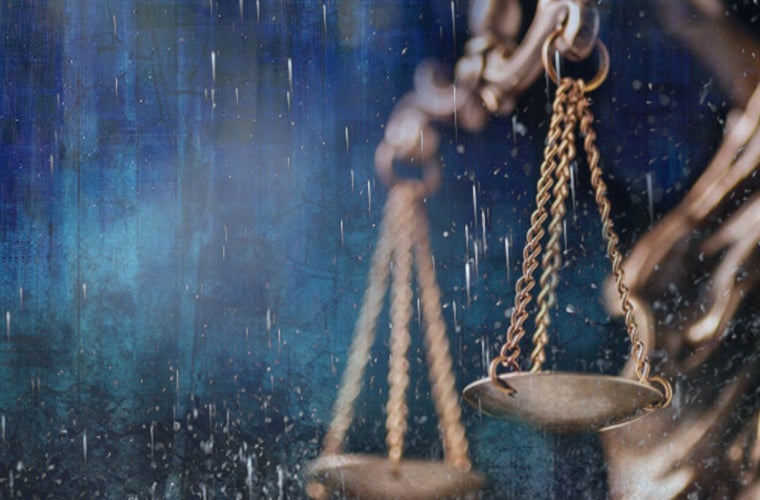