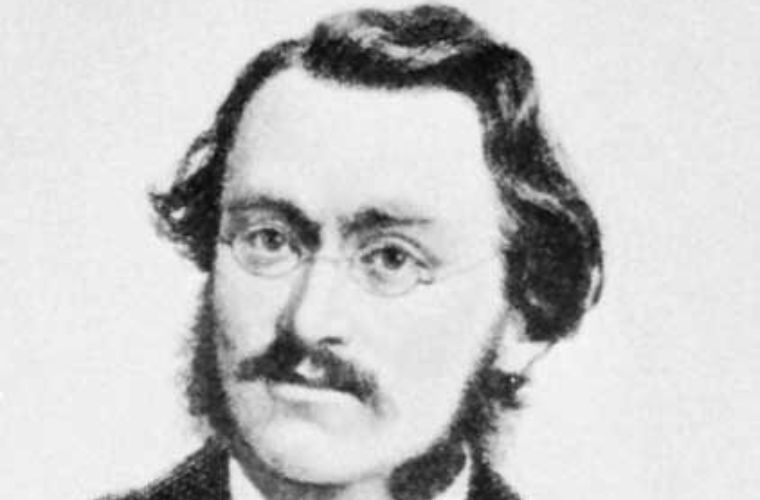 Today Max Bruch is generally known only as the composer of works for the violin. In addition to the Violin Concerto in G minor, the popularity of which continues, and, to the annoyance of the composer, overshadowed much of his other work, we hear from time to time the Scottish Fantasia and the Second Violin Concerto. The fact that, in his day, Bruch was famous for his large-scale choral works, is now forgotten. Between 1870 and 1900 there were numerous performances of works such as Odysseus, Frithjof or Das Lied von der Glocke, earning for the composer a reputation that outshone that of Brahms. In view of this it is interesting to hear two of the composers orchestral works that have not remained in general concert repertoire.

Max Bruch was born in Cologne on 6th January, 1838, in the same year as Bizet. He studied there with Ferdinand Hiller and Carl Reinecke. Extended journeys at home and abroad as a student were followed by a longer stay in Mannheim, where his opera Loreley was performed in 1863, a work based on a libretto by Geibel and originally dedicated to Mendelssohn, which brought him to the attention of a wider public. Bruchs first official appointments were as Kapellmeister, first in Koblenz (1865-67) and then in Sondershausen (1867-70), followed by a longer stay in Berlin and a period from 1873 to 1878 in Bonn, when he dedicated himself to composition. After a short time as director of the Sternscher Sangverein in Berlin, in 1880 he was appointed conductor of the Liverpool Philharmonic Orchestra, and he left England in 1883 to become director of the Orchesterverein in Breslau. In 1891 he moved finally to Berlin and took over master classes in composition, Respighi being one of his pupils. He retired in 1911 to devote himself to composition, and died in Berlin on 2nd October, 1920.