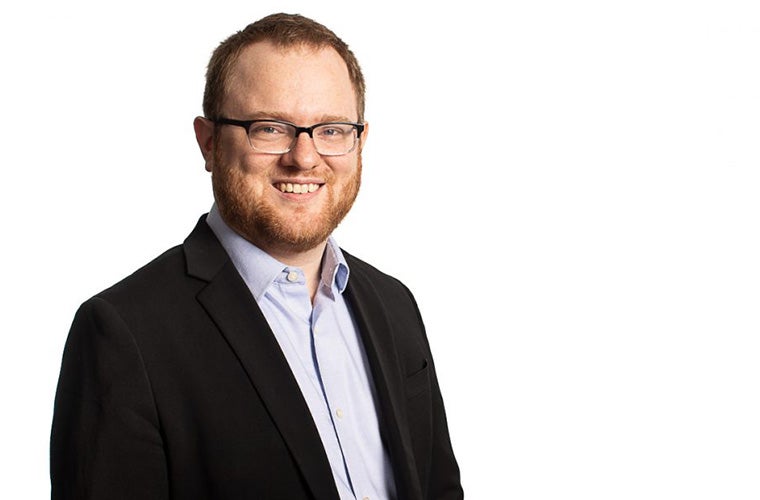 Mark Buller, a composer based in Houston, writes music which blends rich lyricism with bold gestures and striking rhythms. A specialist in vocal and choral music, he has also written a large body of instrumental works, from tiny miniatures for solo instruments to works for large orchestra. He has been privileged to write for a number of world-class ensembles and organizations, including the Atlanta Symphony Orchestra, Houston Grand Opera, Houston Chamber Choir, and ROCO (River Oaks Chamber Orchestra). His flexibility as a composer has led to some unique commissions: three operas for Houston Grand Opera — including a pastiche opera — all with libretti by Charles Anthony Silvestri; a series of searingly poignant art songs and a major choral work also for HGO, setting words by veterans and by Leah Lax; and several dozen very short pieces for various forces, entitled Quarantine Miniatures, which celebrate the community of musicians whose resilience in the face of COVID-19 uncertainty is worth admiration.

In recent years, Mark's comic song cycles have gained some notice, beginning with Tombstone Songs, which sets hilarious epitaphs from the U.S. and U.K.. One-Star Songbook explores terribly sophomoric one-star Amazon reviews of literary masterworks, maintaining the original poor grammar and spelling. And an upcoming cycle, The Beginner's Guide to Conspiracy Theories, once again turns to found texts, setting screeds about the Illuminati, JFK, Goop and other peddlers of pseudoscience, and QAnon.

Upcoming performances include a second work for the Atlanta Symphony and Robert Spano, The Parallactic Transits, on Spano's final concert as artistic director; String Quartet No. 5 with the Houston New Arts Movement; a large-scale Mass in Exile with Leah Lax; and The Passion of St. Cecilia with Silvesti celebrating the 25th anniversary of Houston Chamber Choir.

Originally from Maryland, Mark studied as a pianist before earning his Doctor of Musical Arts degree from the University of Houston, where he studied with Marcus Maroney and Rob Smith. He currently teaches at Lone Star College and is Director of Education and Chair of Composition Studies at AFA.