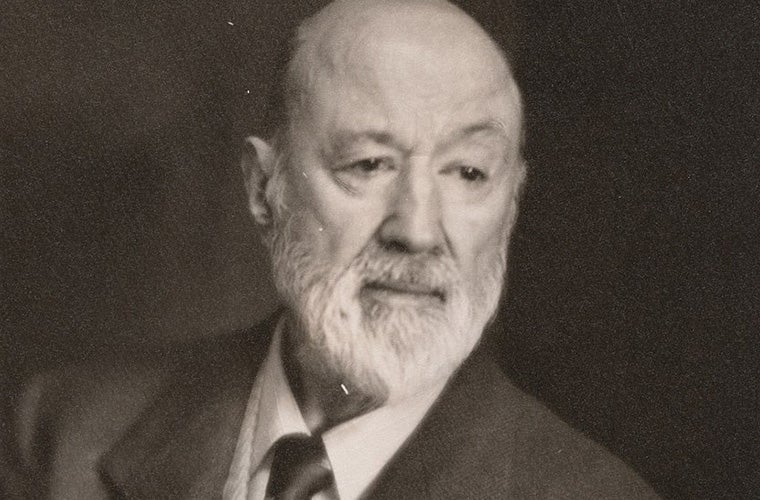 Charles Ives was a significant American composer who is known for a number of innovations that anticipated most of the later musical developments of the 20th century.

Ives received his earliest musical instruction from his father, who was a bandleader, music teacher, and acoustician who experimented with the sound of quarter tones. At 12 Charles played organ in a local church, and two years later his first composition was played by the town band. In 1893 or 1894 he composed “Song for the Harvest Season,” in which the four parts—for voice, trumpet, violin, and organ—were in different keys. That year he began studying at Yale University under Horatio Parker, then the foremost academic composer in the United States. His unconventionality disconcerted Parker, for whom Ives eventually turned out a series of “correct” compositions.

After graduation in 1898, Ives became an insurance clerk and part-time organist in New York City. In 1907 he founded the highly successful insurance partnership of Ives & Myrick, which he headed from 1916 to 1930. He devised the insurance concept of estate planning and considered his years in business a valuable human experience that contributed to the substance of his music. Nearly all his works were written before 1915; many lay unpublished until his death. Chronic diabetes and a hand tremor eventually forced him to give up composing and to retire from business. His music became widely known only in the last years of his life. In 1947 he received the Pulitzer Prize for his Third Symphony (The Camp Meeting; composed 1904–11). His Second Symphony (1897–1902) was first performed in its entirety 50 years after its composition.

Ives’s music is intimately related to American culture and experience, especially that of New England. His compositions—with integrated quotations from popular tunes, revival hymns, barn dances, and classical European music—are frequently works of enormous complexity that freely employ sharp dissonance, polytonal harmonies, and polymetric constructions. He drew from European music what techniques he wished while experimenting with tone clusters, microtonal intervals, and elements of chance in music (in one bassoon part he directs the player to play whatever he wants beyond a specific point). Believing that all sound is potential music, he was somewhat of an iconoclast and occasionally a parodist.

In The Unanswered Question (composed before 1908), a string quartet or string orchestra repeats simple harmonies; placed apart from them, a trumpet reiterates a question-like theme that is dissonantly and confusedly commented upon by flutes (optionally with an oboe or a clarinet). In the second movement of Three Places in New England (also titled First Orchestral Set and A New England Symphony; 1903–14), the music gives the effect of two bands approaching and passing each other, each playing its own melody in its own key, tempo, and rhythm. His monumental Second Piano Sonata (subtitled Concord, Mass., 1840–60), which was written from 1909 to 1915 and first performed in 1938, echoes the spirit of the New England Transcendentalists in its four sections, “Emerson,” “Hawthorne,” “The Alcotts,” and “Thoreau.” It contains tone clusters, quotes Beethoven, and includes a flute obbligato honouring Thoreau’s wish to hear a flute over Walden. The mood of the sonata ranges from wild and dissonant to idyllic and mystical. It was published in 1920, together with Ives’s pamphlet Essays Before a Sonata.

Ives conceived his Second String Quartet (1911–13; composition on second movement begun 1907) as a conversation, political argument, and reconciliation among four men; it is full of quotations from hymns, marches, and Beethoven, Brahms, and Tchaikovsky. His Variations on America (1891; additions before 1894) is the earliest polytonal piece known. In one of his piano and violin sonatas, he adds a passage for trumpet. His 114 Songs (1919–24) for voice and piano vary from ballads to satire, hymns, protest songs, and romantic songs. In technique they range from highly complex (e.g., with tone clusters, polytonality, and atonality) to straightforward and simple.

Other compositions include Central Park in the Dark (1906), for chamber orchestra; General William Booth Enters into Heaven (1914; to Vachel Lindsay’s poem), for soloist or choir and band but also performed in arrangements for chamber orchestra and for voice and piano; and the four-part symphony A Symphony: New England Holidays (“Washington’s Birthday,” 1909, rescored 1913; “Decoration Day,” 1912; “Fourth of July,” 1912–13; and “Thanksgiving and Forefathers’ Day,” 1904). The Ives manuscripts were given to the Library of the Yale School of Music by his wife, Harmony Ives, in 1955, and a temporary mimeographed catalog was compiled from 1954 to 1960 by pianist John Kirkpatrick. 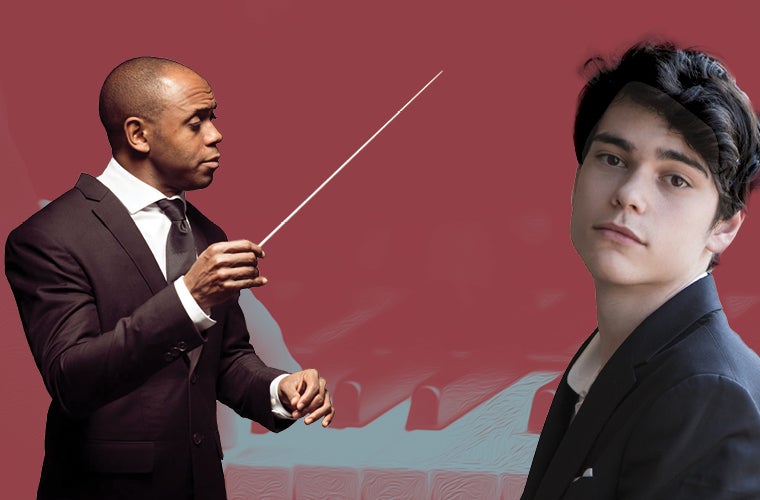 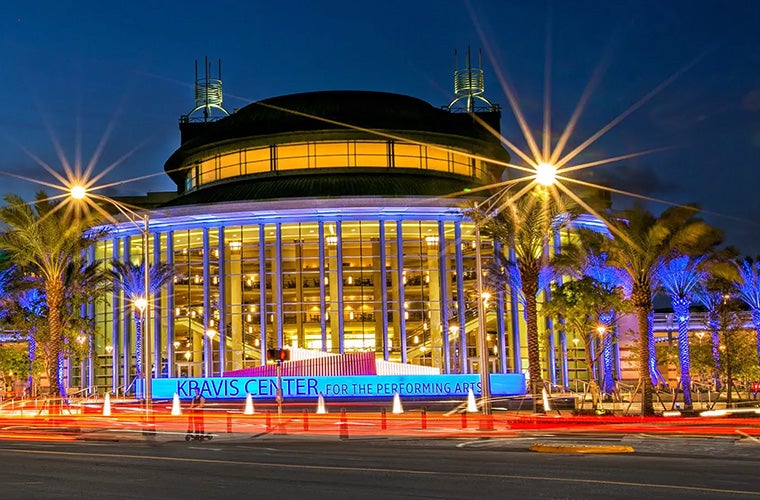