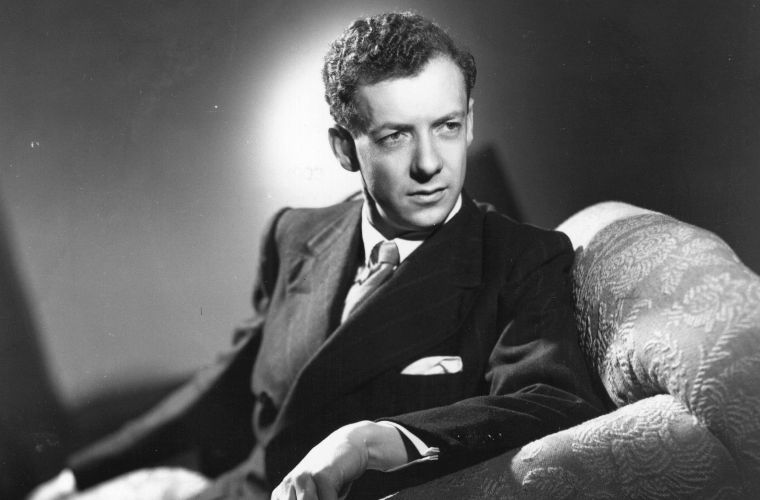 Benjamin Britten was born in Lowestoft, Suffolk, on November 22, 1913. Although he was already composing prolifically from the age of seven, in 1928 lessons were arranged for him with the composer Frank Bridge; two years later he went to the Royal College of Music in London, studying with Arthur Benjamin, Harold Samuel, and John Ireland. While still a student, he wrote his ‘official’ Op. 1, the Sinfonietta for chamber ensemble, and the Phantasy Quartet for oboe and string trio, and in 1936 he composed Our Hunting Fathers, an ambitious song-cycle for soprano and orchestra, which confirmed his virtuosic vocal and instrumental technique. He was already earning his living as a composer, having joined the GPO (Post Office) Film Unit the previous year; the collaboration he began there with the poet W. H. Auden was to prove an important one for several years. In 1937, he first met the tenor Peter Pears, with whom he entered into the lifelong personal and creative partnership that was to become a major inspiration for his music.

Five months before the outbreak of World War Two, Britten and Pears travelled to the United States and stayed there for three years, returning to Britain in 1942. In America Britten wrote a number of important works, among them the Violin Concerto, the song-cycle Les Illuminations for high voice and strings, and the orchestral Sinfonia da Requiem. With the operetta Paul Bunyan, he also made his first essay in a genre that would be particularly important to him. Back in England, where as conscientious objectors both men were excused military service, Britten began work on the opera that would establish him as the pre-eminent British composer of his generation – Peter Grimes, premiered to an ecstatic audience reaction on 7 June 1945 with Pears in the title role.

The Young Person’s Guide to the Orchestra: Variations and Fugue on a Theme of Purcell – a cornerstone of the orchestral repertoire – was first performed in the following year. Britten now composed one major work after another, contributing significantly to symphonic, chamber and choral music but in particular to opera, through The Rape of Lucretia (1946), Albert Herring (1947), Billy Budd (1951), Gloriana (1953), The Turn of the Screw (1954), Noye’s Fludde (1957), A Midsummer Night’s Dream (1960), Owen Wingrave (1970–71) to ">Death in Venice (1971-73), an operatic swansong summing up the conflict of innocence and corruption that obsessed him all his life. It is dedicated to Pears, who created the role of Aschenbach.

The importance of Britten and Pears in post-War British cultural life was enhanced by their involvement in the founding of the English Opera Group in 1946 and the Aldeburgh Festival two years later. Britten’s career as a composer was matched by his outstanding ability as a performer: he was a refined accompanist, especially in his partnership with Pears, and a fluent and authoritative conductor – his interpretations of Mozart were particularly highly esteemed.

All his life Britten suffered bouts of ill health and in 1973 he underwent open-heart surgery from which he never fully recovered. He died on December 4, 1976, at the age of 63, a few months after being created a life peer – the first composer ever to receive that honour. 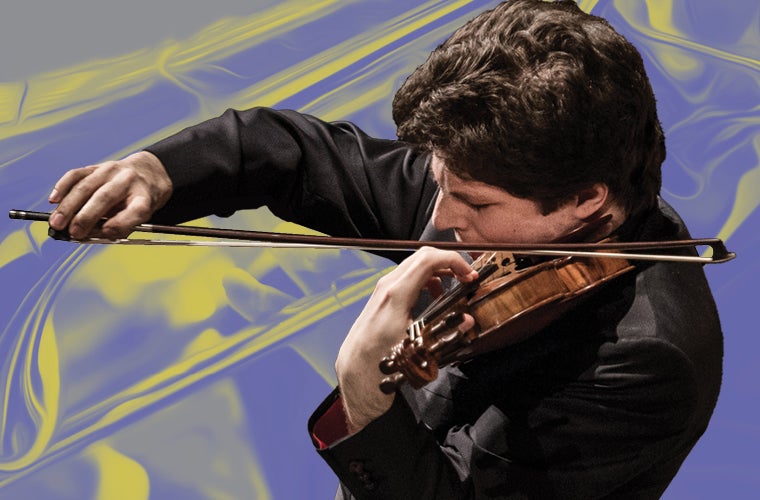