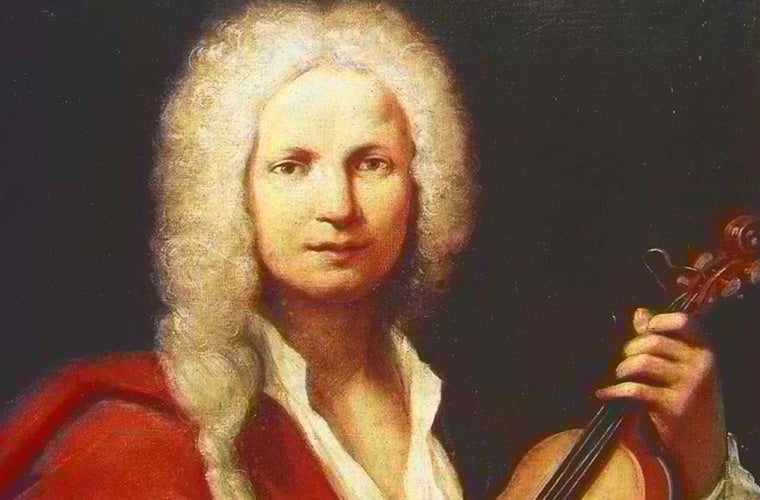 Antonio Vivaldi (1678–1741) was one of the most productive composers of the Baroque era. His vast output included substantial quantities of chamber and vocal music, some 46 operas and a remarkable 500 concertos.

A colourful character with an eye for the ladies, Vivaldi defied a lifetime of ill-health by regularly absenting himself from his home base of Venice in a desperate attempt to establish an international reputation.

The exact date of Vivaldi's birth (March 4th, 1678) confounded scholars for many years, although it was known that following his delivery the midwife performed an emergency baptism. The reason for his emergency baptism is not known for certain but is likely due to his poor health or to an earthquake that shook Venice on that day.

Vivaldi's father, Giovanni Battista, was a violinist at St Mark's Cathedral, and although he taught the prodigiously gifted Antonio to play from early childhood, a musical career seemed unlikely, especially when, aged 15, he was shunted off to join the priesthood.

He studied for 10 years, received Holy Orders in 1703 and earned the nickname "il prete rosso" (the red priest) from the distinctive colour of his hair.

By September 1703 Vivaldi had already secured his first professional appointment as maestro di violino at the Pio Ospedale della Pieta, one of four orphanages for girls in Venice. Remarkably, this was to remain his base for the greater part of his life, from 1703 to 1740, though with several prolonged 'leaves of absence.'

Throughout the 1730s Vivaldi continued to travel widely — to Bohemia, Austria and throughout Italy — despite the fact that his worsening health meant taking an expensive entourage of caregivers.

Destitute and alone, he passed away in Vienna in 1741 and was buried cheaply the same day in a hospital cemetery which sadly no longer exists. 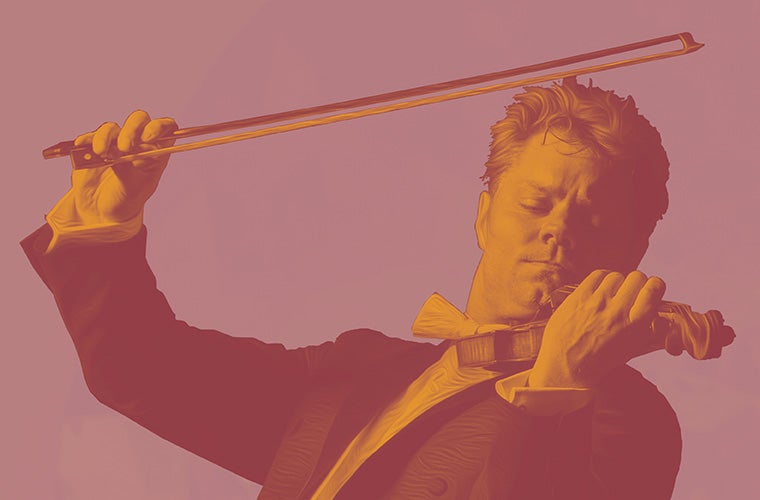