Alvin Singleton was born in Brooklyn, New York and attended New York University and Yale. As a Fulbright Scholar, he studied with Goffredo Petrassi at Accademia Nazionale di Santa Cecilia in Rome, Italy. After living and working in Europe for fourteen years, Singleton returned to the United States to become Composer-in-Residence with the Atlanta Symphony Orchestra (1985-88). He subsequently served as Resident Composer at Spelman College in Atlanta (1988-91), as UNISYS Composer-in-Residence with the Detroit Symphony Orchestra (1996-97), and was the 2002–03 Composer-in-Residence with the Ritz Chamber Players of Jacksonville, Florida. In addition, he has served as Visiting Professor of Composition at the Yale University School of Music.

Singleton has amassed numerous awards throughout his compositional life. He is the recipient of a 2003 Guggenheim Fellowship and was commissioned by The Serge Koussevitsky Music Foundation and American Composers Orchestra for the orchestral work When Given a Choice, which premiered at Carnegie Hall in April 2004. His other awards include the Kranichsteiner Musikpreis by the City of Darmstadt, Germany, twice the Musikprotokoll Kompositionpreis by the Austrian Radio, the Mayor’s Fellowship in the Arts Award by the City of Atlanta, and a grant from the National Endowment for the Arts. Also in Spring 2004, Singleton joined the American Composers Orchestra as “Music Alive” Composer-in-Residence and Artistic Advisor for the IMPROVISE! Festival. His music has been published exclusively worldwide by Schott Music since 1977, and is recorded on the Albany Records, Elektra/Nonesuch, First Edition, Tzadik, and Innova labels.

Singleton has composed music for theatre, orchestra, solo instruments, and a variety of chamber ensembles. TRUTH, a work for chorus, ensemble and dance based on the life of Sojourner Truth, was premiered in 2006 at the Ordway Center for the Performing Arts in St. Paul, Minnesota by the VocalEssence Ensemble Singers and TU Dance. Singleton’s latest CD “Sing to the Sun” was released in February 2007 on Albany Records and is the fourth all-Singleton disc. His recent work, Through It All, was commissioned by The ASCAP Foundation and Spivey Hall, and was premiered by the Grammy-nominated ensemble Imani Winds in February 2008.

In October, 2008, Singleton served as Composer-in-Residence in Tirana, Albania. He was invited by the cultural organization Eurynome Corp., who presented the Albanian premieres of selected works performed by the Orchestra of Albanian Radio and Television conducted by Oleg Arapi. Singleton also conducted a Masterclass at the Fine Arts Academy in Tirana. In November, 2008 Singleton's Brooklyn Bones, written in commemoration of the Fort Greene Park Prison Ship Martyrs Monument and setting an original text by Patricia Hampl, received its world premiere at the Brooklyn Technical High School in New York City, performed by the Monmouth Civic Chorus and Orchestra, tenor Cameron Smith, and conducted by Mark Shapiro. 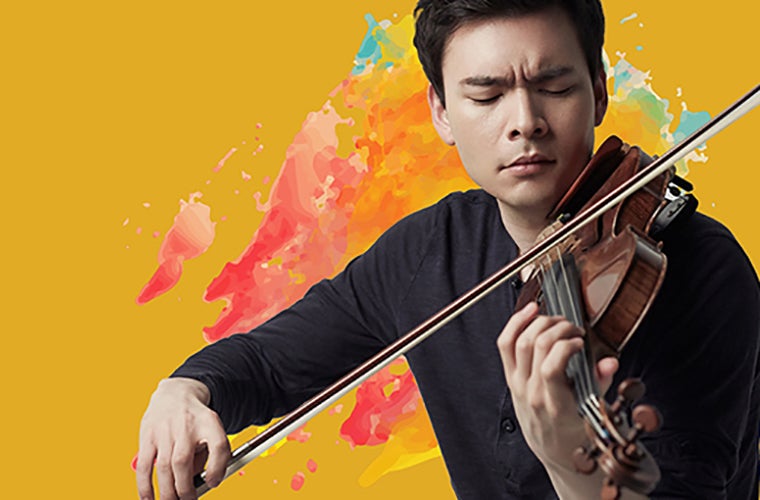