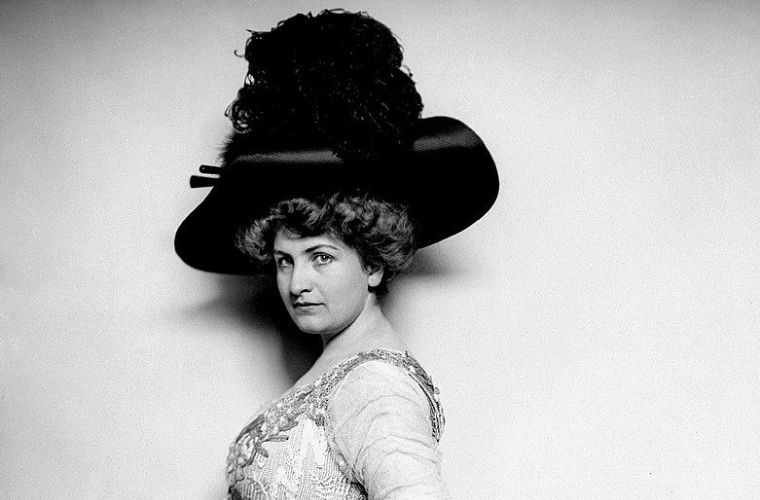 Alma Maria Mahler Gropius Werfel (born Alma Margaretha Maria Schindler; August 31, 1879 – December 11, 1964) was a Viennese-born composer, author, editor, and socialite. At fifteen, she was mentored by Max Burckhard. Musically active from her early years, she was the composer of nearly fifty songs for voice and piano and works in other genres as well. Only seventeen songs are known to survive.

In her early years, she fell in love with composer and conductor Alexander von Zemlinsky, but their relationship did not last long. She became the wife of composer Gustav Mahler, who insisted (as a condition of their marriage) that she give up composing. Eventually, she fell into a depression from being artistically stifled. While her marriage was struggling, she had an affair with Walter Gropius. Gustav started to encourage Alma's composing and helped prepare some of her compositions for publication, but died soon after this attempted reconciliation in 1911. Alma married Gropius in 1915, and the couple had a daughter together, Manon Gropius. During her marriage to Gropius, Alma had an affair with Franz Werfel. Alma and Werfel were eventually married after Alma separated from Gropius.

In 1938, after the Anschluss, Werfel and Alma were forced to flee Austria as it was unsafe for Jews. Eventually, the couple settled in Los Angeles. In later years, her salon became part of the artistic scene, first in Vienna, then in Los Angeles, and in New York. 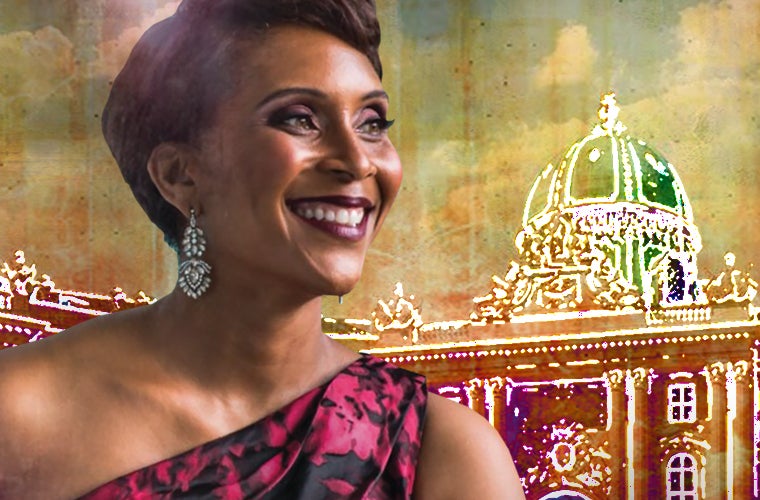 Behind The Curtain: Beethoven and Mozart