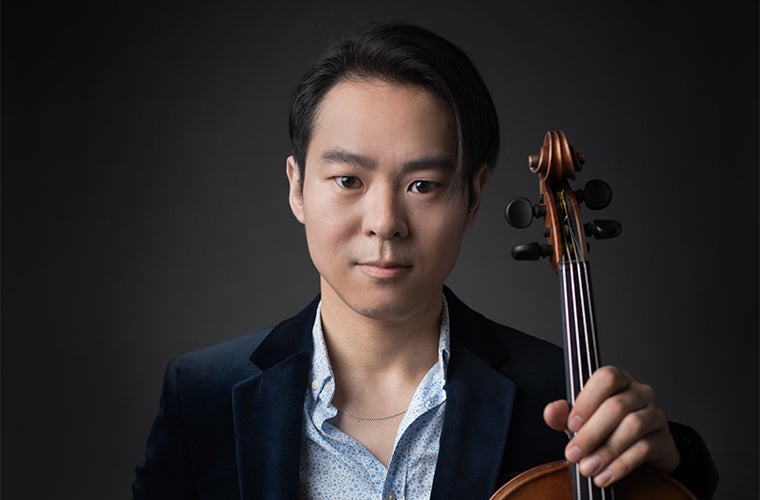 Yiyin Li joined the viola section of the Atlanta Symphony Orchestra (ASO) in 2010.

Mr. Li studied at the Central Conservatory of Music and the New England Conservatory. His primary teachers were Kim Kashkashian and Wing Ho.

Do you come from a musical family?
My mother plays violin and my father is a dancer.

Earliest musical memory?
I had a whole set of Perlman's cassette tapes that I listened to on my Walkman 24/7.

What other instrument do you wish you played?
Cello and Percussion.

Favorite time of year to get outside?
The spring.