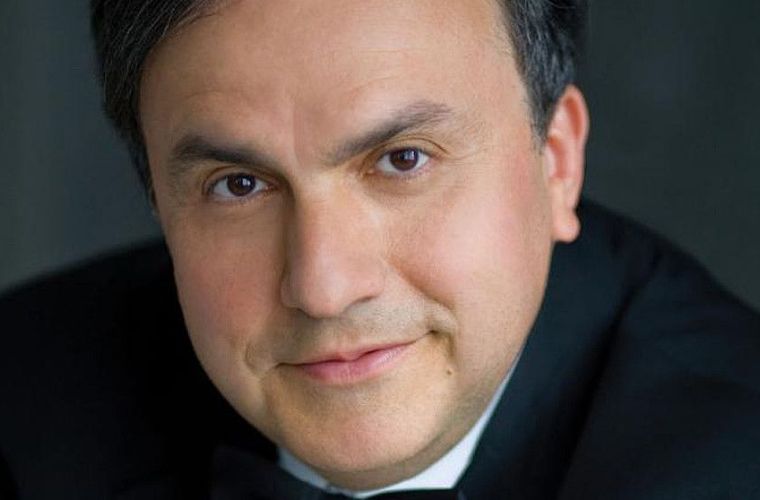 Home About the ASO Yefim Bronfman

Internationally recognized as one of today's most acclaimed and admired pianists, Yefim Bronfman stands among a handful of artists regularly sought by festivals, orchestras, conductors, and recital series. His commanding technique, power, and exceptional lyrical gifts are consistently acknowledged by the press and audiences alike.

As guest soloist with the Cleveland Orchestra and Franz Welzer-Möst, Mr. Bronfman will participate in the opening concerts of Carnegie Hall’s 2019-2020 season followed immediately by the inauguration of a season-long Artist-in-Residence project with the Vienna Symphony in both the Musikverein and Konzerthaus. During the fall he also participates in farewell concerts for Zubin Mehta in Tel Aviv with the Israel Philharmonic, Japan with the Vienna Philharmonic, and Andrés Orozco-Estrada as well as season-opening events in Houston, Seattle, and Rhode Island. The second half of the season will see return visits to orchestras in Hamburg, Munich, New York, Montreal, Philadelphia, Cleveland, San Diego, Madison, Portland, Indianapolis, San Antonio, Pittsburgh, and Boston with whom he will also tour in Korea, Hong Kong, and China. In recital, he can be heard celebrating Beethoven’s 250th in Berlin, Toronto, Denver, Santa Fe, Los Angeles, San Francisco, Detroit, Kalamazoo, and Carnegie Hall.

Born in Tashkent in the Soviet Union, Yefim Bronfman immigrated to Israel with his family in 1973, where he studied with pianist Arie Vardi, head of the Rubin Academy of Music at Tel Aviv University. In the United States, he studied at The Juilliard School, Marlboro School of Music, and the Curtis Institute of Music, under RudolfFirkušný, Leon Fleisher, and Rudolf Serkin. A recipient of the prestigious Avery Fisher Prize, one of the highest honors given to American instrumentalists, in 2010 he was further honored as the recipient of the Jean Gimbel Lane prize in piano performance from Northwestern University and in 2015 with an honorary doctorate from the Manhattan School of Music.