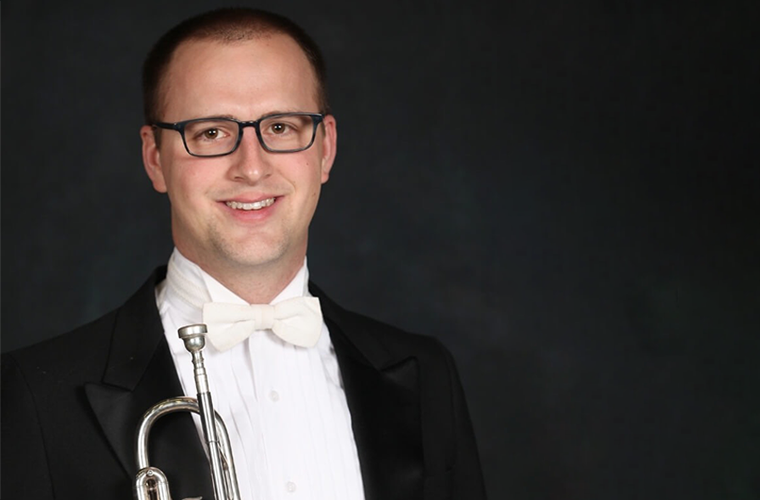 Cooper has toured with the Broadway show, An American in Paris, and has performed as first trumpet with Walt Disney World’s Candlelight Processional Orchestra. As a chamber musician, he has performed as a member of the Orlando Philharmonic Brass Quintet and was a bronze medalist at the Fischoff National Chamber Music Competition. He has been a prize winner in multiple International Trumpet Guild competitions.

A Georgia native, Cooper received his Bachelor of Music and Master of Music degrees from Northwestern University’s Bienen School of Music where he studied primarily with Barbara Butler, Christopher Martin and Robert Sullivan. Prior to his university studies, he was a member of the Atlanta Symphony Youth Orchestra and studied with ASO Associate Principal Trumpet Michael Tiscione.