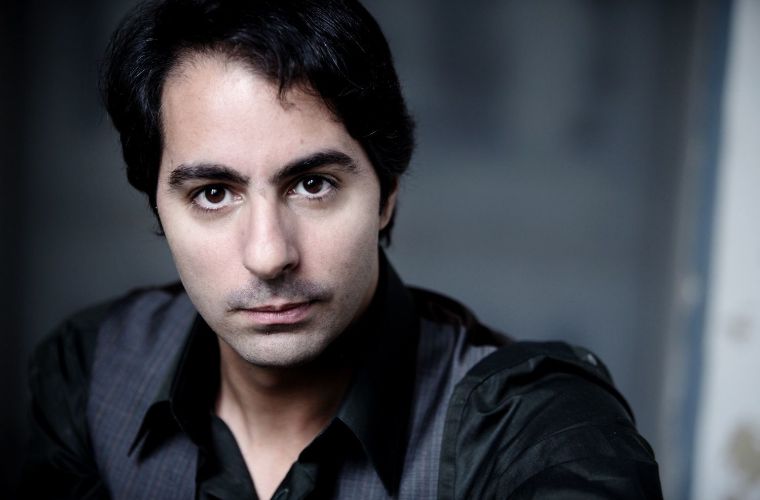 Home About the ASO Saleem Ashkar

A dedicated recitalist and chamber musician, Saleem has a particularly strong reputation as a Beethoven specialist and has recently performed a complete Sonata cycle in Prague, Duisburg and at the Konzerthaus Berlin. This season he will perform recitals at Santa Cecilia Hall in Rome, Boulezsaal in Berlin and Wigmore Hall in London. Other recent and future recital appearances include the Queen Elizabeth Hall in London, the Elbphilharmonie Hamburg and Musikverein Vienna. Elsewhere this season Saleem performs with the Luxembourg Philharmonic and Polish National Radio Symphony Orchestras.

Saleem is Artistic Director of the Galilee Chamber Orchestra, formed of students and young professionals to encourage collaboration between the Arab and Jewish communities in Israel. This orchestra has grown out of the Polyphony Foundation, founded by his brother. Saleem works with them as both conductor and soloist and recent engagements have included a tour in Germany. He is closely involved in several other education projects, including the Al-Farabi Music Academy in Berlin which he co-founded, and which works with young people who don’t have access to a musical education.

Saleem’s most recent recordings have been for Decca Records. They have released the Mendelssohn Piano Concertos with the Leipzig Gewandhaus and Chailly and two Beethoven Concertos with the NDR Elbphilharmonie and Ivor Bolton. Saleem is also recording the complete Beethoven Piano Sonata cycle for Decca, the first three discs of which are already released.