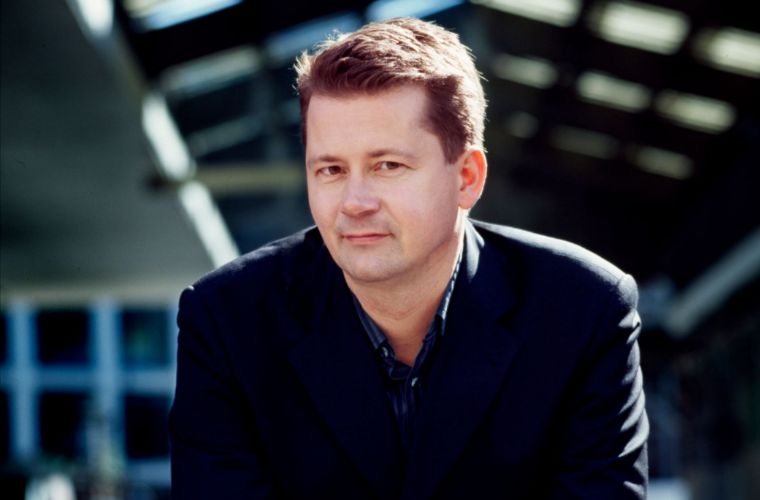 Home About the ASO Peter Herresthal

Peter Herresthal has given the Austrian, Norwegian, Spanish and Australian premieres of the Thomas Adès violin concerto ‘Concentric Paths’, the latter conducted by the composer at the Melbourne Festival. Festival appearances have included the Bergen Festival, where he currently curates an annual series, Risor Chamber Music Festival, MAGMA Berlin, Schleswig-Holstein and Mechelburg-Vorpommern.

He has recorded a number of CDs for BIS and Simax/Aurora including prize-winning discs of Nordheim and Ness, and most recently the Buene and Walli concerti nominated for Norwegian Grammys. His Nørgård recording was nominated for a Gramophone Award and was Editors Choice in The Strad and International Record Review. His recording of the violin concerto by Thomas Adès was released by BIS in February 2014 and he gave the Adès new cadenza premiere for the Ligeti concerto with conductor Andrew Manze.

He works closely with composer Kaija Saariaho, and has performed Graal théâtre with the London Sinfonietta in both Bergen and London, and with the Stavanger Symphony Orchestra, Orchestre National des Pays de la Loire, and BBC Philharmonic (televised for BBC Four). He has also recorded the work with the Oslo Philharmonic and Clément Mao-Takacs, released in 2019 to critical acclaim. The disc was selected as BBC Music Magazine’s Concerto Choice, and was nominated for a Spellemannsprise and International Classical Music Award.

He performs on a GB Guadagnini from Milan 1753.