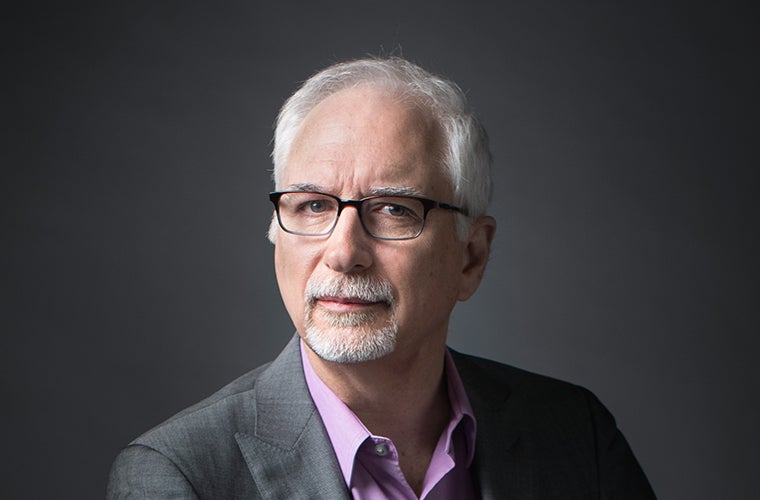 Paul Murphy is the Associate Principal Viola with the Atlanta Symphony Orchestra, having held that position since 1986. Previously he held principal positions with the Minnesota Orchestra, the Kansas City Philharmonic, the Caracas (Venezuela) Philharmonic, and was a regular player with the St. Louis Symphony. He has also performed as Guest Principal for the Boston Symphony Orchestra. Mr. Murphy is a native of Pensacola, Florida, where he studied with the renowned Anna Tringas. He later graduated from the Cleveland Institute of Music, where his principal teachers were David Cerone and Robert Vernon. During college, he also served as an assistant teacher at the prestigious Meadowmount School of Music.

Mr. Murphy is an avid chamber music performer and has played extensively with the Emory Chamber Music Society, the Atlanta Chamber Players, the Georgian Chamber Players, and the Minneapolis Artists’ Ensemble. He has collaborated with such artists as Yo-Yo Ma, Sadao Harada, Robert McDuffie, Alan Gilbert, and Robert Spano. He can be heard in chamber music performances on the Innova, GM, Arundax, and ACA labels and is a featured performer on the short children’s film, “The Orchestra Gets Dressed”. Mr. Murphy has participated regularly in music festivals such as the Grand Teton Music Festival, the Strings Festival in Steamboat Springs, the Bellingham Festival of Music the Wintergreen Music Festival, the Highlands Music Festival, and the Pensacola Chamber Music Festival. On a different note, he has recorded extensively with the rock bands R.E.M. and Collective Soul and has also worked with Stone Temple Pilots, Indigo Girls, and Usher, Widespread Panic, and Outkast. He has soloed with the Atlanta Symphony in works by Mozart, Gubaidulina, Rorem, Bruch, and Freddy Mercury.

A dedicated teacher, Murphy has served as an Artist Affiliate at Emory University, a Distinguished Artist at the McDuffie Center for Strings at Mercer University, as well as Adjunct Professor at Kennesaw State University. He also maintains a private studio. He lives with his wife, Christina Smith, in Vinings.

What's on your ASO repertoire bucket list?
My bucket list was fulfilled last November when we played Korngold's ABSCHIEDSLIEDER (Songs of Farewell). Written in 1921, they had only been performed in America once before.

Why did you choose your instrument?
I started on the violin because I loved the sound of a recording my parents had of a Mexican violin band playing popular songs of the day like 'I am 16 going on 17' and 'Zorba the Greek'. In college I started playing some viola and eventually switched to it from violin as the viola is bigger and fit me better physically, plus I had grown to love the deep, soulful timbre of the instrument.

What do you do in your free time outside of work?
I listen to a lot of music; mostly classical, but I love the Great American Songbook and it's great proponents as well. My guilty pleasure is Viennese operetta. I love spending time with my family and on nights off from the ASO I love to take my time cooking.

Earliest musical hero?
My first violin teacher, Anna Tringas. She was a wonderful Juilliard trained violinist and like a 2nd mother to me. And I've always loved the compositions and playing of the violinist, Fritz Kreisler.