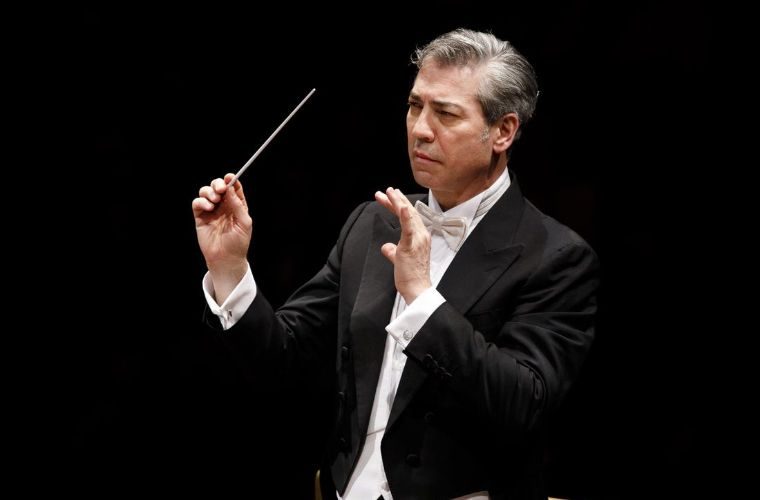 Home About the ASO Nicola Luisotti

Principal Guest Conductor of Madrid’s Teatro Real, Maestro Luisotti served as Music Director of San Francisco Opera from 2009 to 2018, conducting over 40 operas and concerts since his Company debut in 2005. In 2018 he was awarded the San Francisco Opera Medal for artistic excellence. 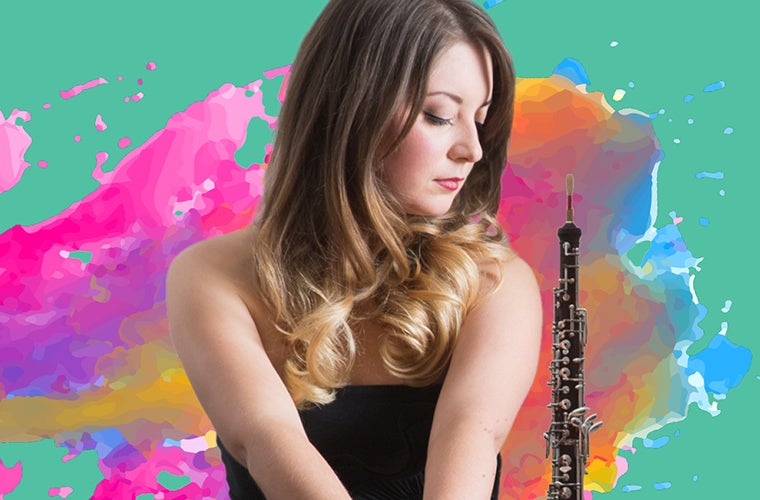