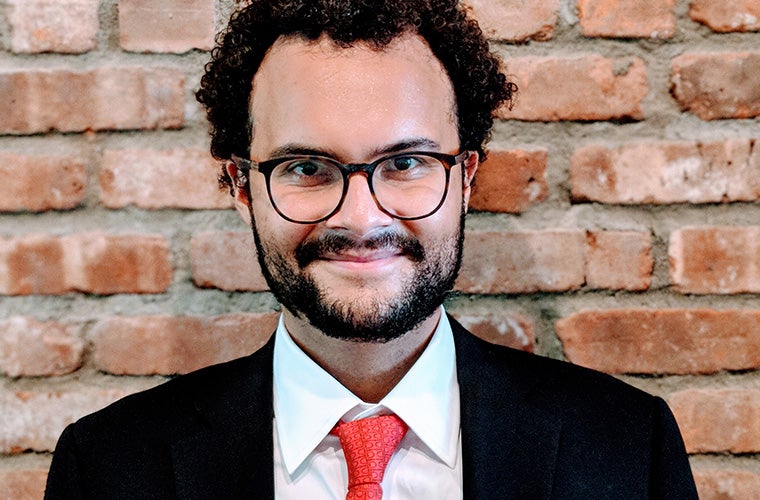 Home About the ASO Levi Jones

Levi Jones is a double bassist from Brooklyn and a third-year Fellow at the New World Symphony. He is currently on the substitute list of the Minnesota Orchestra and has played as a substitute with the Orpheus Chamber Orchestra, Phoenix Symphony and Charleston Symphony. He spent three years as a fellowship recipient at the Aspen Music Festival and has spent other summers at the i Palpiti Festival, Britten Pears Young Artist Program, Wabass Institute and Domaine Forget.

An avid player of new music, Mr. Jones has worked with such composers as Morton Subotnick, Elzbieta Sikora and Charles Wuorinen, recording Wuorinen's cantata It Happens Like This for Nonesuch Records. He has participated in new music projects with the Guggenheim and Whitney museums, Helsinki Festival and the University of Southern California's Polish Music Center.

Mr. Jones received his bachelor's degree from The Juilliard School, and his master’s degree from Yale School of Music, where he was a winner of their yearly chamber music competition. He also holds a graduate certificate from the University of Southern California, where he received their Strings Department Award. His primary teachers include Albert Laszlo, Donald Palma and David Moore.