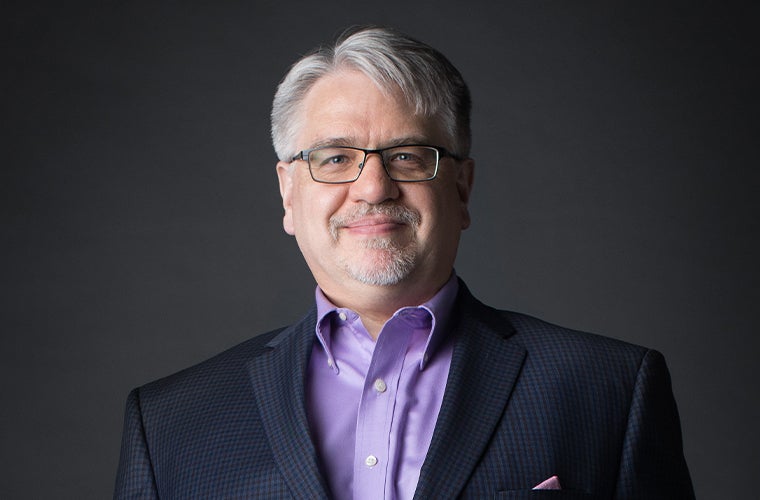 Lachlan McBane joined the viola section of the Atlanta Symphony Orchestra in 1998 and has served as Acting Assistant Principal during several ASO seasons. He is a graduate of Bowling Green State University and The Cleveland Institute of Music, where he studied with Robert Vernon, Principal Violist of the Cleveland Orchestra. His other teachers included Peter Slowik, Nathan Gordon and Bernard Linden. Before coming to Atlanta, Mr. McBane was Principal Violist of the Nashville Symphony, and was a member of the San Diego, New Jersey and Toledo Symphonies. He has also been invited to perform with the Chicago Symphony, St. Louis Symphony and Minnesota Orchestra.

Mr. McBane is active in chamber music around Atlanta, and is a faculty member at Franklin Pond Chamber Music (FranklinPond.org), where he directs the Fall Into Spring student chamber music program during the school year. A member of the American String Teachers' Association (ASTA), he has twice been an adjudicator for ASTA's National Solo Competition. He teaches at the William Pu Music Academy, and has also served on the faculty of the ASO's Talent Development Program. Lachlan is the founder and music director of Bravo Homeschool Strings, which offers string orchestra programs for Atlanta-area homeschooled students (BravoHomeschoolStrings.com).

Why did you choose your instrument?
I started Suzuki violin when I was 4, so by the time I was in the 6th-grade orchestra; I was bored - most of the other kids had just started playing. The orchestra teacher wisely asked me to play viola to give me something new to do, and I never went back!

What's the most interesting or difficult facet of your instrument?
For most people, the viola is always a physical challenge to hold up comfortably since it is longer, thicker, and heavier than a violin. The ASO viola section is constantly experimenting with shoulder rests in a quest for greater comfort and better sound.

Earliest musical memory?
Listening to my mom's records. She had eclectic taste. I especially liked “Rock Around the Clock” and an album of square dance music.

Most interesting or unusual place you've played a concert?
My high school jazz band (I played trombone) tried to break the Guinness World record for band marathon. We played for almost 4 straight days in a tent outside a mall over the 4th of July weekend. We came close but didn't break the record.