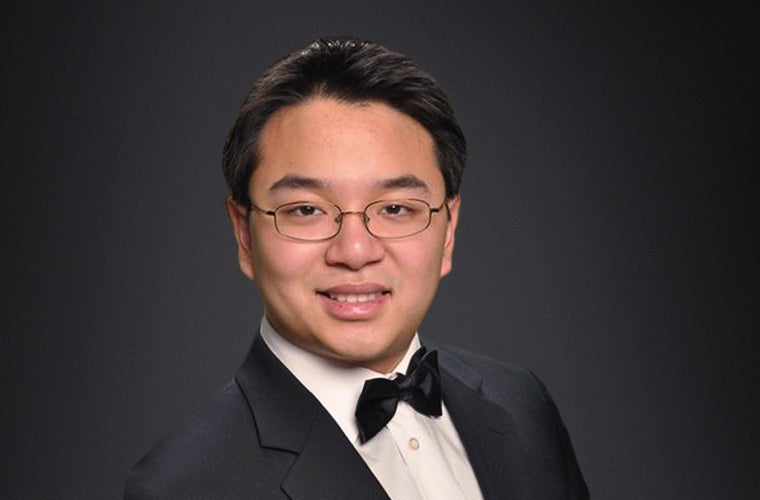 Kevin Chen was a fellow with the New World Symphony, led by Maestro Michael Tilson Thomas in Miami, since 2017 before joining the Atlanta Symphony Orchestra in the fall of 2020.

In 2017 and 2018, Chen enjoyed a month of music in the Swiss Alps as a fellow of the the Verbier Festival, where he performed as one of the concertmasters for the Verbier Festival Orchestra under the batons of Maestros Gianandrea Noseda, Daniel Harding and Joshua Weilerstein. Chen performed as a member of the New York Philharmonic at David Geffen Hall, conducted by Alan Gilbert, as a 2017 Zarin Mehta Fellow in the Philharmonic’s Global Academy Fellowship Program. He has also been the concertmaster of The Juilliard Orchestra and the Columbia University Orchestra.

Chen received his Master’s Degree from The Juilliard School in 2016, where he studied with Naoko Tanaka and David Chan. He is also a graduate of Columbia University, where he completed his undergraduate studies as part of the Columbia-Juilliard Joint/Exchange program.

Outside of music, Chen enjoys running, hiking, cooking, and traveling.