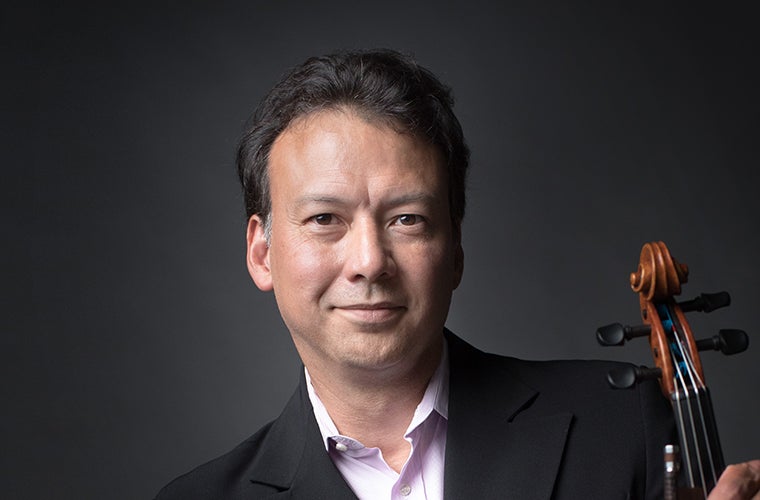 Kenn Wagner has been a first violinist with the Atlanta Symphony Orchestra since 1995, and has also served as acting assistant concertmaster of the ASO for one season.

Outside of the ASO he has also appeared abroad as guest soloist with the Shenzhen Symphony Orchestra in China, and Christ Church Symphony string section, in New Zealand.  Nationally he has soloed with the New Orleans Symphony, Arlington symphony and the Wintergreen Music Festival Orchestra. Locally, Wagner has also appeared as soloist with the Atlanta Community Symphony Orchestra, the Dekalb Symphony,  Clark/Spellman Symphony,  Atlanta Philharmonic, and the Atlanta Musicians' Orchestra.

In addition to his solo work and position with the ASO, Wagner enjoys playing chamber music and has performed with groups such as the Riverside Chamber Players, Leaptrott Trio (Trio in residence at Brenau University), Atlanta Chamber Players, Awadagin Pratt’s Next Generation Festival, and National Chamber Players with special guest Kenneth Slowik of the Smithsonian Chamber Players. Last season he also made his debut at the Piccolo Spoleto festival with the Orlando Chamber Soloists and later that summer performed with members of the Grammy Award winning Cuerteto Latino Americano in Mexico. Wagner has also performed chamber music with former IU faculty member, Csaba Erdelyi and this summer with Alan Morrison, keyboard faculty member of the Curtis institute.

Wagner is a graduate of Indiana University where he trained with Joseph Gingold, former Concertmaster of the Cleveland Orchestra Before completing his undergraduate degree at Indiana University, Wagner won a position with the New Jersey Symphony Orchestra, with coaching from Vernon Summers of the National Symphony and former Concertmaster of both Atlanta and National Symphonies, William Steck.

Wagner is currently on faculty at both Kennesaw State University and Morehouse College.

Do you come from a musical family?
Grandmother played koto for Japan’s Emperor

Earliest musical memory?
Soloing with the New Orleans Symphony after winning a competition. (I also got to meet Nadja Salerno Sonnenberg at that same concert!)

What do you wish people knew about Atlanta?
How vibrant and accessible the downtown areas for entertainment. Often more accessible than they may have heard

Most interesting or unusual place you've played a concert?
A piazza in Italy