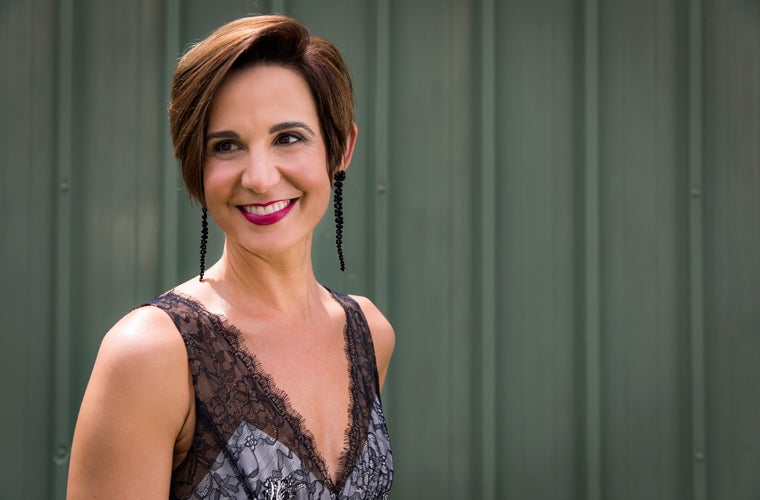 Home About the ASO Kelley O'Connor

Possessing a voice of uncommon allure, the Grammy® Award-winning mezzo-soprano Kelley O’Connor is one of the most compelling performers of her generation.  She is internationally acclaimed equally in the pillars of the classical music canon – from Beethoven and Mahler to Brahms and Ravel –as she is in new works of modern masters – from Adams and Dessner to Lieberson and Talbot.

In the 2020-21 season Kelley O’Connor was engaged to perform with the Atlanta Symphony Orchestra, California Symphony, Houston Symphony, Los Angeles Chamber Orchestra, Memphis Symphony, Minnesota Orchestra, and Philharmonia Baroque Orchestra among many others.

Highlights of last season featured Mozart’s Requiem with Iván Fischer and the Budapest Festival Orchestra, Lieberson’s Neruda Songs with the Philadelphia Orchestra under the baton of Stéphane Denève, a program of Berio and Crumb with the New York Philharmonic, and Korngold’s Abschiedslieder with Donald Runnicles and the Atlanta Symphony Orchestra.  She was engaged for performances with the symphonies of Atlanta, Cincinnati, Dallas, Houston, Indianapolis, Kansas City, Saint Louis, San Diego, as well as with the Philadelphia Orchestra, NDR Elbphilharmonie Orchester, and with the San Francisco Symphony for Michael Tilson Thomas’ final concerts as Music Director. 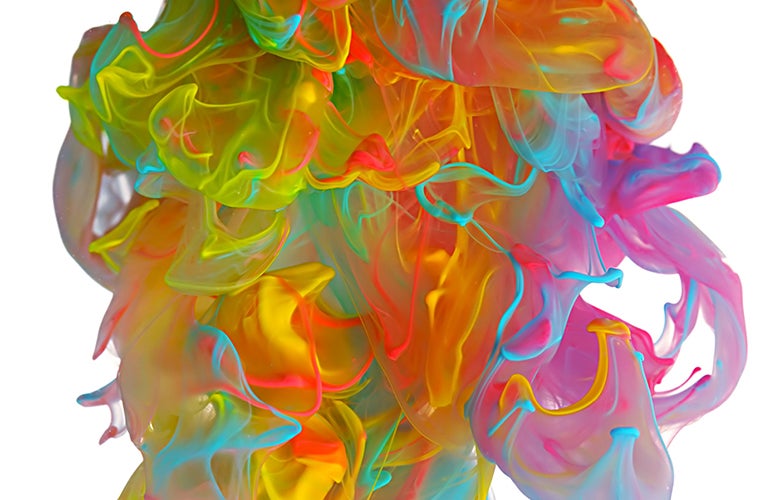