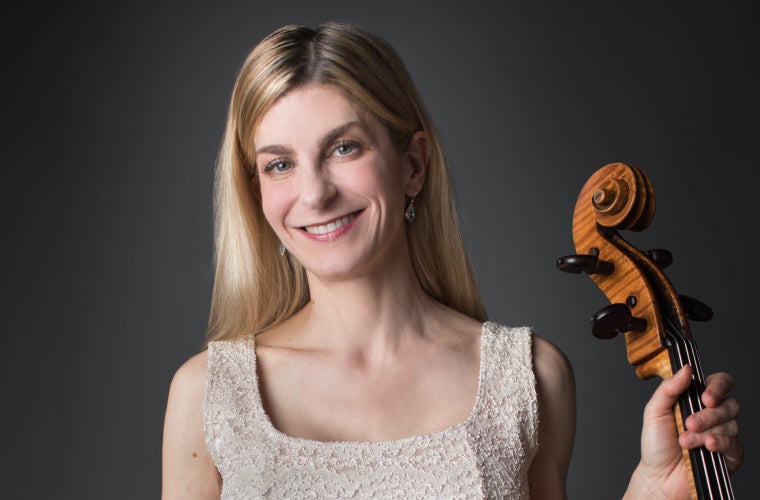 Cellist Karen Freer has been teaching at Emory University and playing with the Atlanta Symphony Orchestra since 1998. Previously, she held positions with the Savannah Symphony as principal cello, and with the Los Angeles Philharmonic.

Originally from San Diego, she began piano lessons at age five and cello lessons at age eight. When she was eleven, she began commuting to lessons in Los Angeles with Eleonore Schoenfeld, and won the concerto competition with the San Diego Symphony at age seventeen. She then attended Indiana University and the Eastman School of Music, where she earned respectively a bachelor’s degree in music, a concurrent performer’s certificate, and a master’s degree in music. Her principal professors were Janos Starker and Paul Katz, and she has played in masterclasses for many artists including Ralph Kirshbaum, Zara Nelsova, and Paul Tortelier.

Freer has attended several summer festivals including four years at the Aspen Music Festival, where she studied with David Finckel, among others. She played two years with the New York String Orchestra, the second as principal, performing at Carnegie Hall and the Kennedy Center. She also has attended the Teton Music Festival each summer since 2006. Besides practicing, she keeps busy with running, studying French, cooking, traveling, and reading.