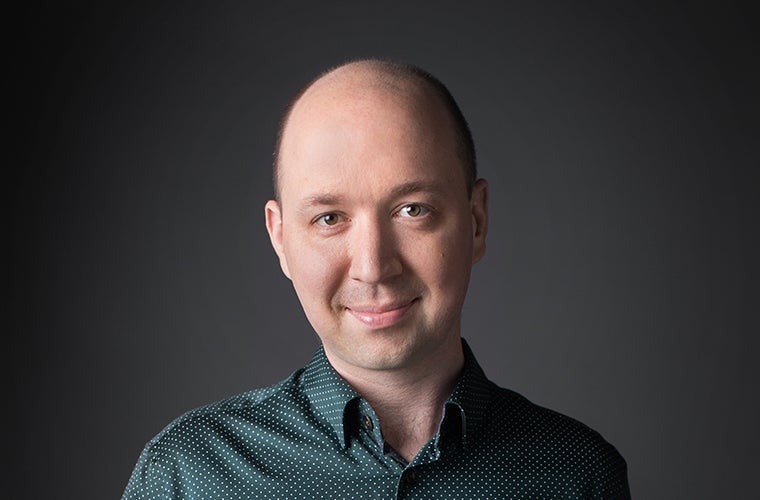 Originally from Southern California, Joseph earned his bachelor's degree at UCLA studying under Mitchell Peters, former Timpanist of the Los Angeles Philharmonic. He went on to receive a master's degree at Temple University, studying with Philadelphia Orchestra percussionists Alan Abel and Angela Zator-Nelson.

Joseph is a proud endorser of Zildjian cymbals, Pearl/Adams products, and Freer Percussion.

Why did you choose your instrument?
I played piano when I was really young, but one day I started playing on the coffee table with my mom’s knitting needles. She took them away and (wisely) suggested drum lessons would be better than ruining the coffee table.

Cats or dogs?
Cats (and horses)

What is your post-concert routine?
Lots of options: Glass of wine at home with my wife, stop for a late-night bite, or maybe some bourbon backstage with the bass players

What is your go-to karaoke song?
“Aces High” by Iron Maiden