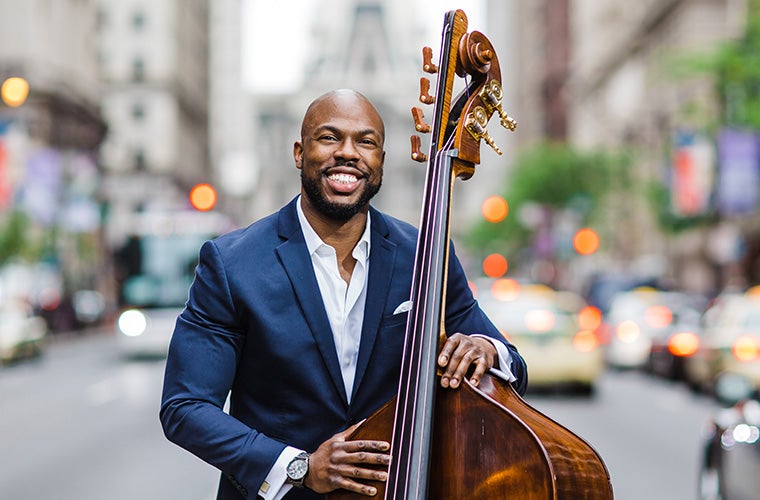 Recognized both for his artistic and social entrepreneurial endeavors, awards include the Sphinx Organization's Medal of Excellence (2019) – the organization’s most prestigious recognition; the C. Hartman Kuhn award (2018) - the highest honor bestowed upon a musician of the Philadelphia Orchestra; and Musical America's 30 Top Professionals – Innovators, Independent Thinkers, and Entrepreneurs (2018). In 2015, Joseph was the inaugural recipient of the 2015 Young Alumni Award from his alma mater, the Curtis Institute of Music, where he received his Bachelor's Degree.

A formidable advocate for music education, Joseph is the executive director of Project 440 — an organization that helps young people use their interest in music to forge new pathways for themselves and ignite change in their communities. Additionally, he is the music director of Philadelphia's All-City Orchestra which showcases the top high school musicians of the School District of Philadelphia. He was named the Artistic Advisor & Artist-in-Residence for the Boston University Tanglewood Institute in 2020.

Joseph serves on the double bass faculty of both The Juilliard School and Temple University's Boyer College of Music and is a frequent guest clinician and speaker presenting across the country from Yale University to The Colburn School. Joseph currently serves on the board of directors of the Greater Philadelphia Cultural Alliance.