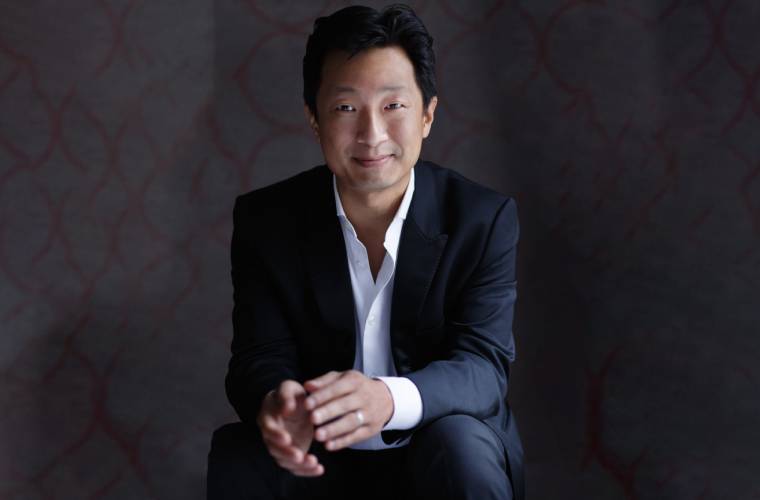 In the summer of 2018, Hou lead to much acclaim the opening concerts of the Grand Teton Music Festival, in a program of Copland, Aaron Jay Kernis, and Rachmaninoff’s First Piano Concerto with renowned soloist Daniil Trifonov. Known for his flexibility in many styles and genres, he has conducted a wide range of repertoire from classical to contemporary. Last spring, Hou led performances of a new collaboration between composer Steve Reich and artist Gerhart Richter to commemorate the opening of New York City’s new performing arts space and center for artistic invention, The Shed. 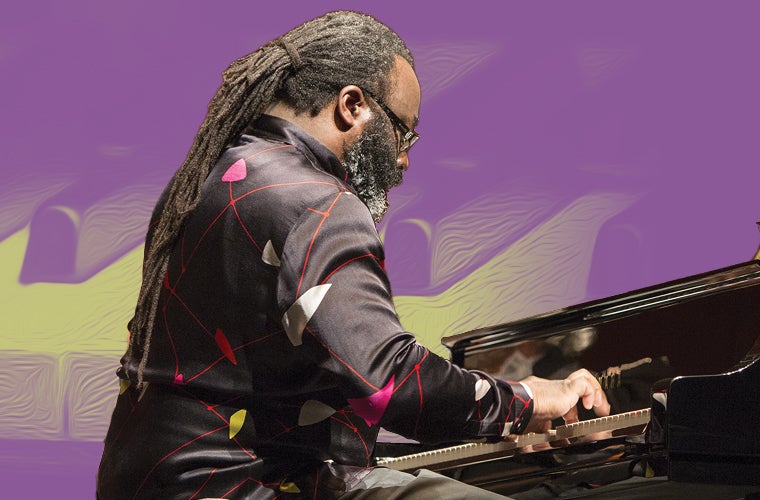 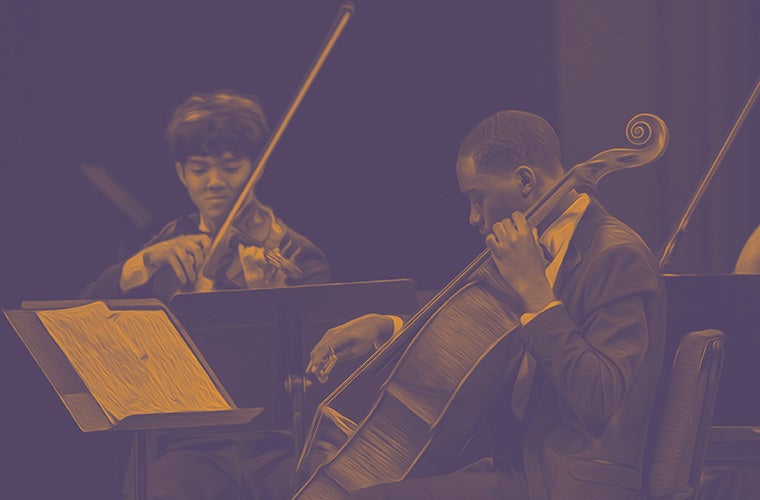 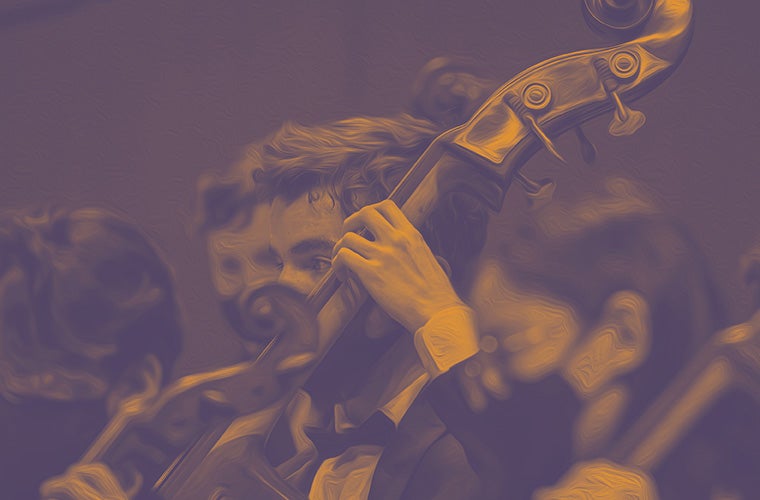 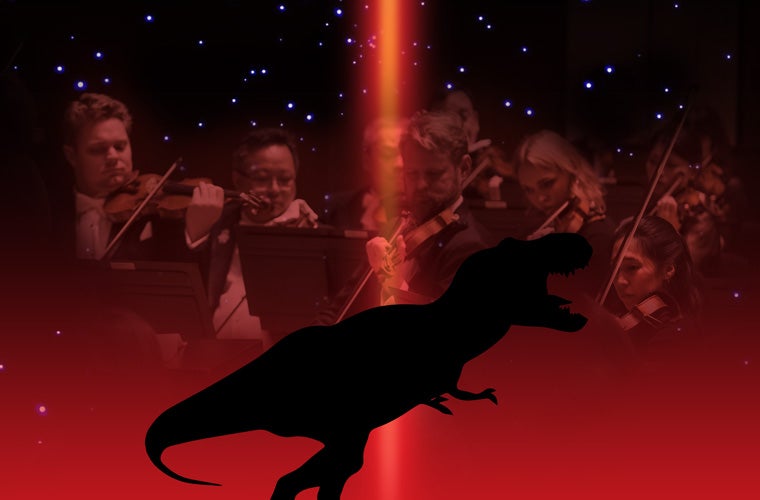 Star Wars and More: The Music of John Williams