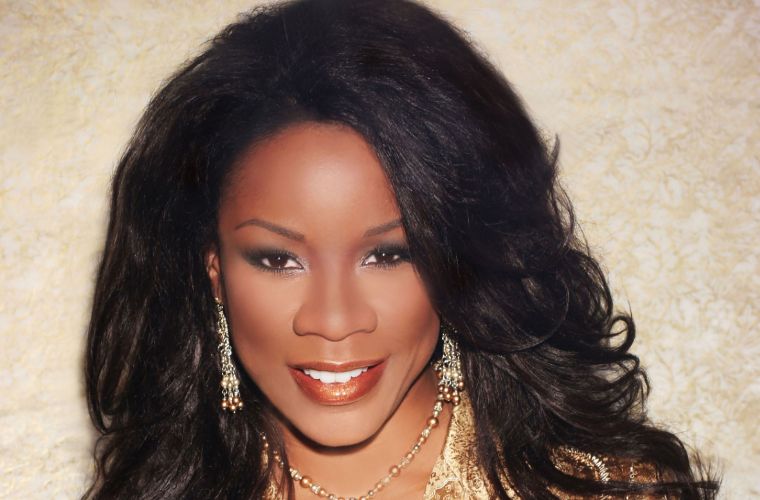 Home About the ASO Denyce Graves

Recognized worldwide as one of today's most exciting vocal stars, Denyce Graves continues to garner unparalleled acclaim in performance around the world. USA Today identifies her as "an operatic superstar of the 21st century," and the Atlanta Journal-Constitution exclaims, "If the human voice has the power to move you, you will be touched by Denyce Graves."

Highlights of the 2018-2019 season include Ms. Graves’ highly anticipated return to the Metropolitan Opera in Nico Muhly’s new opera Marnie, revisiting her signature role of Carmen performing the opera in concert with the Richmond Symphony, and singing a gala recital presented by Annapolis Opera Company in the spring. In the 2017-2018 season, she was seen in recital at Teatro Colón in Buenos Aires before going on to perform the role of The Old Lady in Candide at both Washington National Opera and Palm Beach Opera. She appeared at the Gala de Danza in Los Cobos, Mexico. In addition, Ms. Graves sang recitals at Bob Jones University (Greenville, SC) and the Academy Art Museum (Easton, MD).

Ms. Graves is a native of Washington, D.C., where she attended the Duke Ellington School for the Performing Arts. She continued her education at Oberlin College Conservatory of Music and the New England Conservatory. She is the recipient of many awards, including the Grand Prix du Concours International de Chant de Paris, the Eleanor Steber Music Award in the Opera Columbus Vocal Competition, and a Jacobson Study Grant from the Richard Tucker Music Foundation. In 1991, she received the Grand Prix Lyrique, awarded once every three years by the Association des amis de l’opéra de Monte-Carlo, and the Marian Anderson Award, presented to her by Miss Anderson. In addition she has received honorary doctorates from Oberlin College, the College of Saint Mary, Centre College, and the New England Conservatory. Ms. Graves’ dedication to the singers of the next generation continues to be an important part of her career and recently she joined the voice faculty of the Peabody Conservatory of Music in Baltimore. 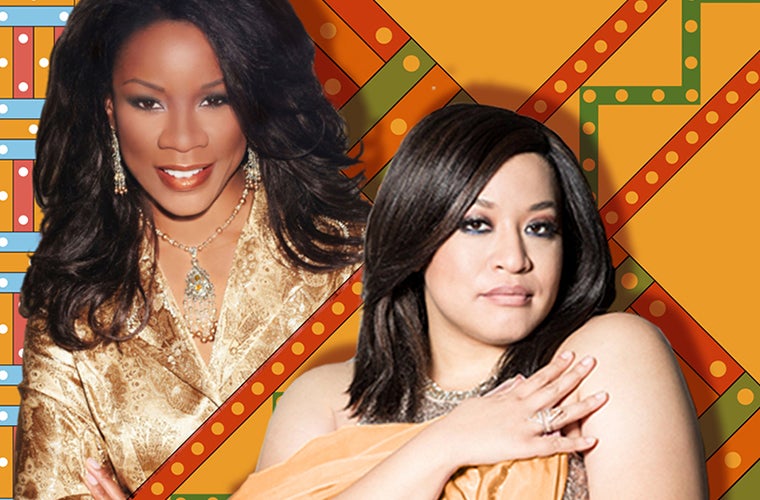