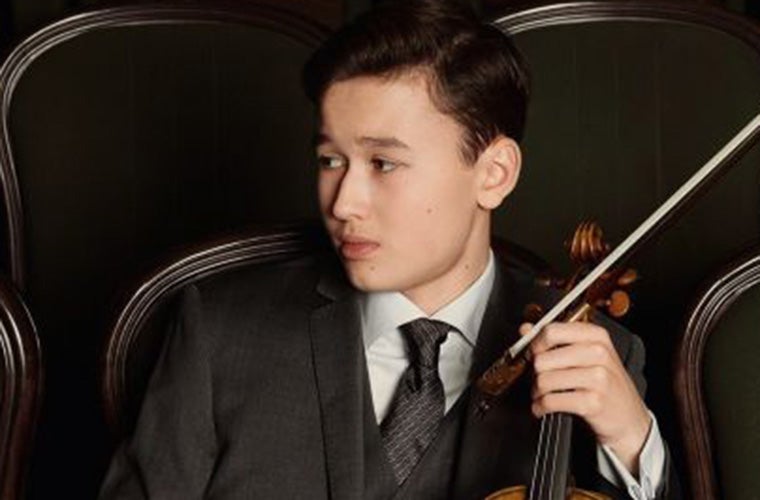 Home About the ASO Daniel Lozakovich

Violinist Daniel Lozakovich’s majestic music-making has left critics and audiences spellbound. “Perfect mastery. An exceptional talent,” observed Le Figaro after a performance in Verbier Festival, while the Boston Globe praised the “poise, tonal purity, and technique to spare” of his debut with the Boston Symphony Orchestra and Andris Nelsons at the Tanglewood Festival in July 2017.

Daniel was born in Stockholm in 2001 and began playing the violin when he was almost seven. He made his solo debut two years later with the Moscow Virtuosi Chamber Orchestra and Vladimir Spivakov in Moscow. Since the first performance Daniel has a major influence by Vladimir Spivakov and playes Daniel collaborates with some of the world’s eminent conductors, including Ádám Fischer, Semyon Bychkov, Neeme Järvi,  Esa Pekka Salonen, Andris Nelsons, Robin Ticciati, Marc Albrecht, Klaus Mäkelä, Vasily Petrenko, Tugan Sokhiev, Giancarlo Guerrero, Nathalie Stutzmann, Leonard Slatkin and Lorenzo Viotti.

Daniel has a close collaboration with Valery Gergiev, with whom he maintains a strong artistic partnership since their first collaboration during the New Year’s concert 2015 at the Tchaikovsky Concert Hall in Moscow. Returning to the Mariinsky Theatre Orchestra to perform the Beethoven Violin Concerto in the closing concert of the XV Moscow Easter Festival and later at the Stars of the White Nights Festival in St. Petersburg, at the Festival de Saint-Denis, also the Baltic Sea Festival in Stockholm’s Berwaldhallen, the Rotterdam Gergiev Festival and at the Septembre Musical Montreux Festival with Prokofiev concerto No 2. Daniel opened the Münchner Philharmoniker festival, MPHIL 360°, alongside Valery Gergiev and the Münchner Philharmoniker with Mozart’s Concerto No. 5 and has since been reinvited with a series of performances in the 2019/20 season, in Munich and in Amsterdam, with the Beethoven Concerto. 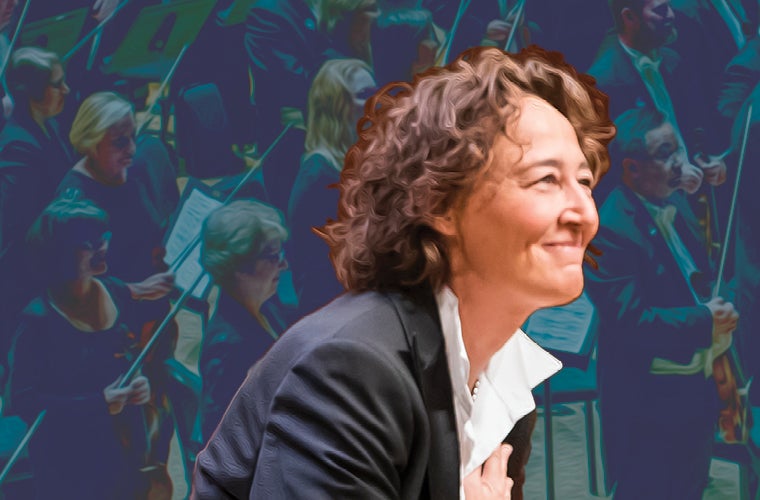