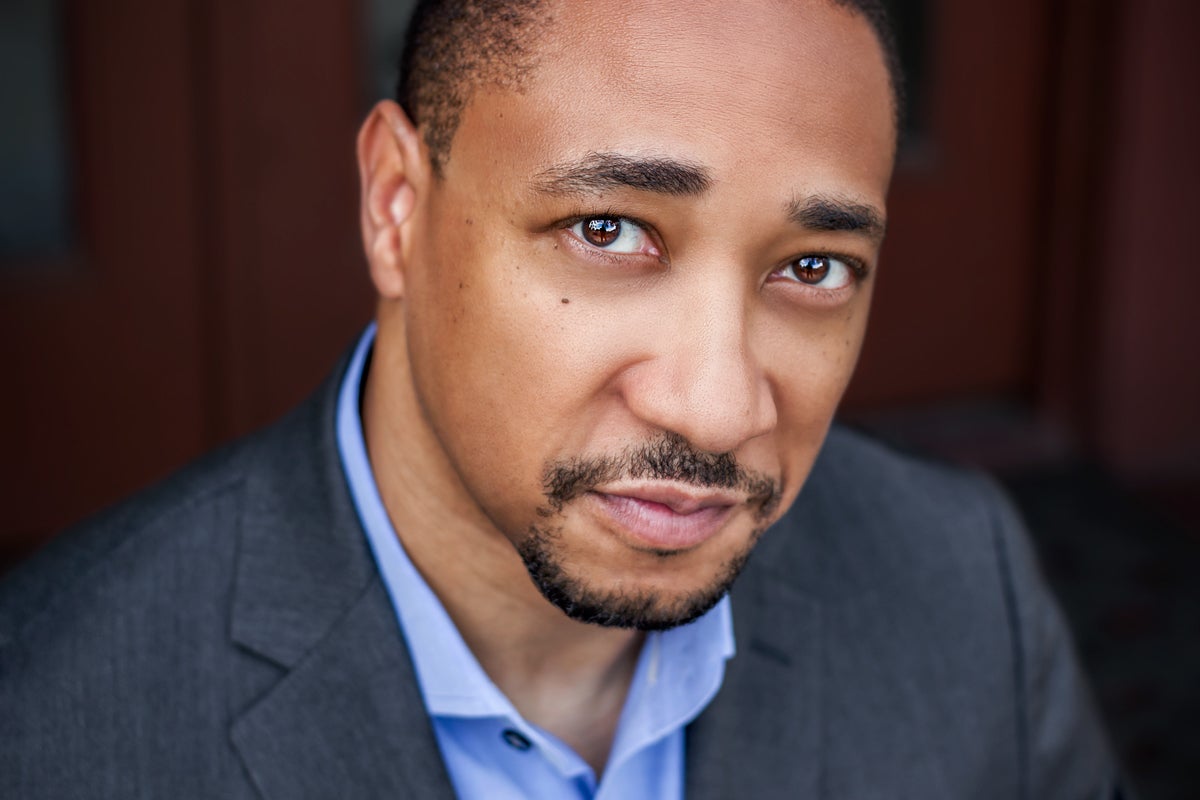 Home About the ASO Damon Gupton

Gupton received his Bachelor of Music Education degree from the University of Michigan, where he delivered the commencement address to the School of Music, Theatre & Dance in 2015. He studied conducting with David Zinman and Murry Sidlin at the Aspen Music Festival and with Leonard Slatkin at the National Conducting Institute. Awards include the Robert J. Harth Conducting Prize and The Aspen Conducting Prize.  Mr. Gupton is the inaugural recipient of the Emerging Artist Award from the University of Michigan School of Music and Alumni Society, and is a winner of the Third International Eduardo Mata Conducting Competition.