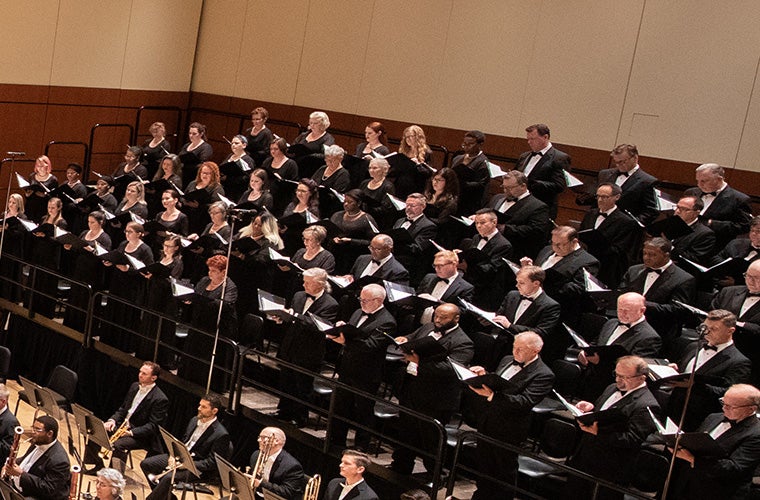 The ASO Chamber Chorus (which debuted on December 14, 1967) performs music of the Baroque and Classical eras, as well as works by modern masters such as Golijov, Tavener, Pärt, Paulus, Theofanidis and Britten. Highlights of its history include a residency with the ASO and Robert Spano for California's Ojai Festival (read a review), participation with the ASO in Telarc recordings of masterworks by Bach, Golijov, Handel, Haydn, Mozart, Schubert and Vivaldi, a 2005 a cappella recording that features the Vaughan Williams Mass under Norman Mackenzie, an appearance on national television in 1987 performing Handel's Messiah with Robert Shaw, and several Carnegie Hall appearances which include performances of Bach's B-Minor Mass, the St. Matthew and St. John Passions and Magnificat, the Rachmaninoff Vespers, the Mozart/Levin Requiem, Messiaen's Trois petites liturgies and Stravinsky's Nightingale. The Chamber Chorus has also performed under the batons of Robert King and Nicholas McGegan. 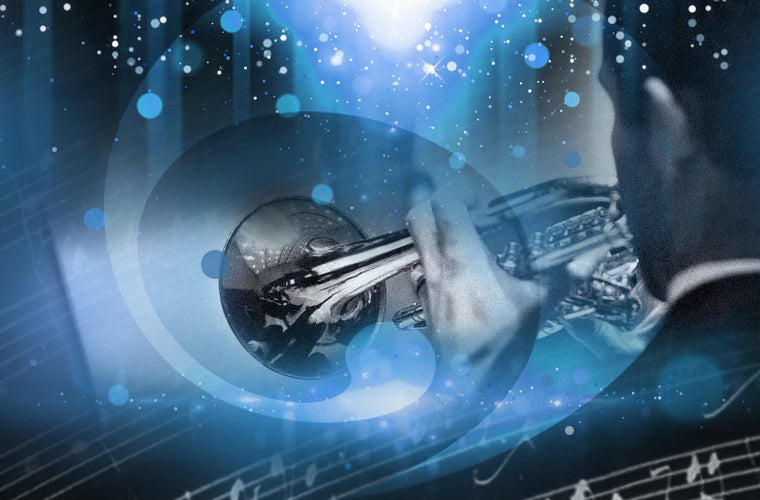