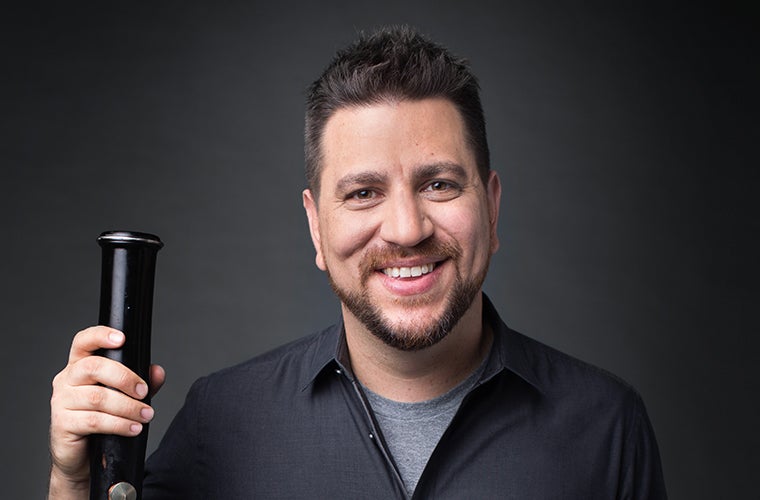 Georgeson earned his Master of Music degree from The Juilliard School, studying with Whitney Crockett, and a Bachelor of Music degree from the University of Wisconsin – Madison as a student of Kenneth Moses. He began studying the bassoon with Cynthia Cameron-Fix, has had further studies with John Clouser in performance and reed-making, and counts Bernard Garfield as a strong musical influence. Mr. Georgeson plays on pre-war Heckel Bassoon #7507 made in Biebrich (Wiesbaden), Germany in 1934.

Anthony Georgeson lives in Marietta, Georgia with his wife Erin (a public elementary school teacher), and their two daughters Lilianna and Isla. They enjoy exploring the outdoors, cooking, serving at Passion City Church, and spending time together with family and friends. He is also co-host of the podcast “Two Gomers Run for Their Lives” found on iTunes at twogomers.com.