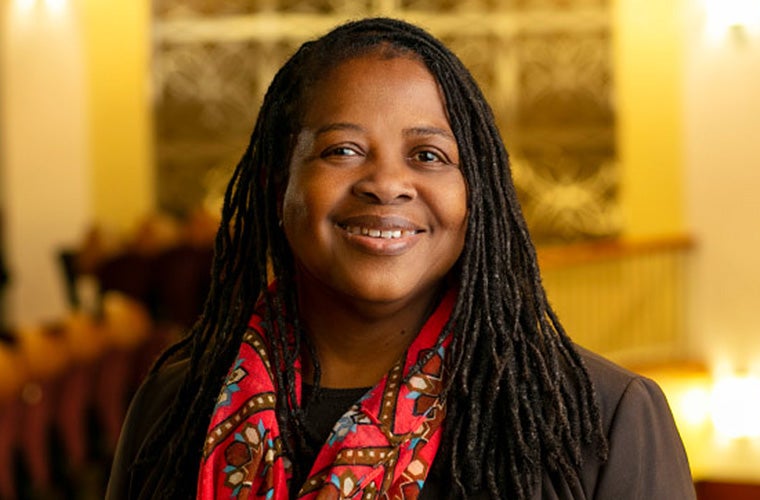 Home About the ASO Adrienne Thompson

A native Chicagoan, Thompson returns to the Midwest from the Atlanta Symphony Orchestra's acclaimed Talent Development Program, which supports Latinx and African American students who want to pursue careers in classical music. Prior to her leadership role at the Atlanta Symphony, for twenty years, Thompson was a high school-level orchestra director at a primarily African American school in Georgia where she raised the level of the student musicians from Level 3 to Level 6 over a five-year period. Thompson received a degree in flute performance from Chicago's Sherwood Conservatory of Music (now part of Columbia College Chicago) and has an MBA from Indiana University. In 1968, as an eighth grader, Thompson became one of the first African Americans to attend Mount Greenwood Elementary School, known as the "Mount Greenwood 7."