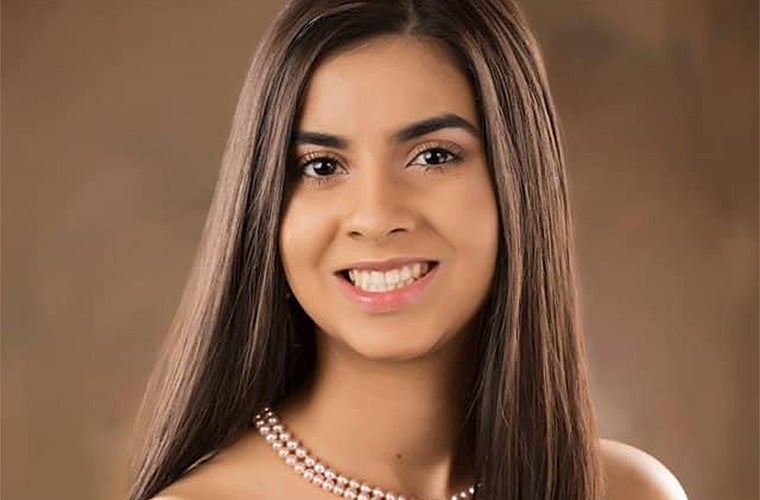 Home About the ASO Aalia Hanif

Aalia Hanif is a second-year undergraduate from Murfreesboro, Tennessee studying Flute Performance at Northwestern University. Prior to Northwestern, she studied with Leslie Fagan, the 2nd Flute of Nashville Symphony through the symphony's Accelerando program, a diversity initiative designed for preparing young musicians for a future orchestral career.

In Tennessee, she served as Principal flute of Vanderbilt's Curb Youth Symphony as well as regularly playing in Tennessee's Mid-State and All-State festivals. She won the Murfreesboro Symphony Emerging Artist Concerto Competition in 2016, and qualified as a finalist for the Mid-South Flute Festival in 2018. Over the summers, she has attended "The Consummate Flutist" as a performer at Carnegie Mellon University, Tennessee’s Governor's School for the Arts, and Boston University Tanglewood Institute for the Flute Workshop and both the Young Artists’ Wind Ensemble and Orchestra. She has also performed in two masterclasses with Michael Tilson Thomas and was invited to play in the New World Symphony's side-by-side concert at Miami Beach, Florida in 2018. In November 2021, she will be performing as a soloist with the Nashville Symphony.