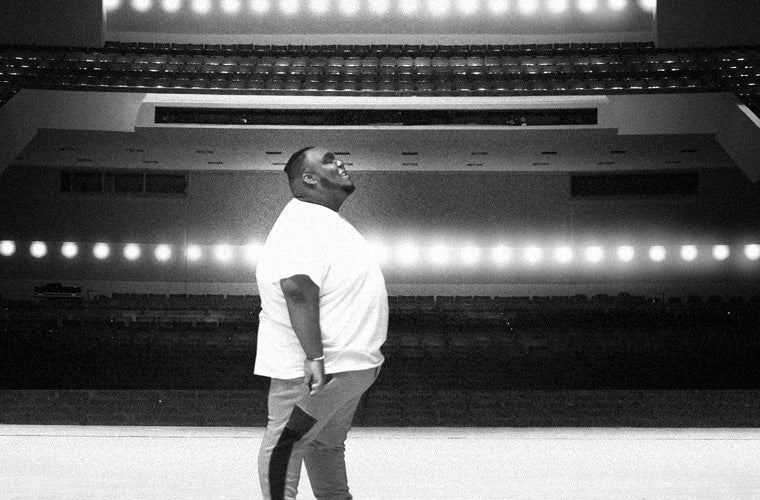 Willie Spence, runner-up in the last season of “American Idol,” takes the stage in Symphony Hall to a hometown crowd with special guest Alyssa Wray. Born in Florida and raised in Douglas, GA, Spence started singing publicly for his grandfather’s congregation in Florida at just five years old. A video of Spence singing Rihanna’s “Diamonds” went viral while he was in high school, and the 21-year-old singer used that same song to audition for American Idol. That audition video has more than 2.8 million views on YouTube.

“American Idol” judge Luke Bryan has said of Spence, “You are literally going to save people’s lives with your voice… You’re going to bring people out of stuff and, you know what, they’re going to walk up to you one day and they’re going to tell you (that) you saved their lives.”

Grammy-award winning singer Lionel Richie said of Spence, “You have such a presence, such an aura… But most importantly, you’re uplifting.”