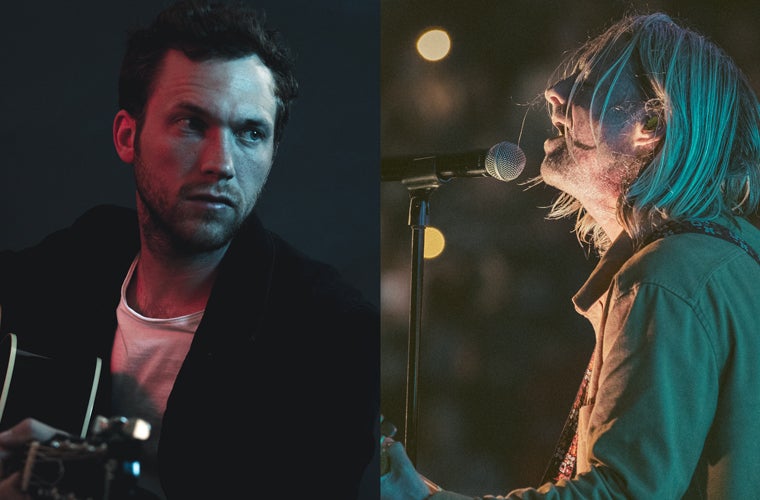 Since releasing his five-times-platinum debut single "Home" in spring 2012, Phillip Phillips has released two chart-topping albums and taken his expansive brand of earthy, guitar-fueled rock to stages across the globe. With his soulful vocals and ruggedly warm sensibilities, the Georgia-bred 26-year-old saw his first full-length effort, The World from the Side of the Moon, go platinum after debuting at #4 on the Billboard Top 200. In 2014 his second album, Behind the Light, offered up the lead anthemic folk-rock radio hit "Raging Fire."  Phillips released “Miles” in the summer of 2017 as he toured North America with the Goo Goo Dolls, as a precursor to his recent and highly anticipated third full-length, Collateral.  Collateral was released January 19, 2018 and also includes the recent single, “Into The Wild” and fan favorite, “Magnetic." Phillips toured in support of Collateral with two successful headline North American runs, a summer co-headline with Gavin DeGraw and played to overseas troops across Europe. He is currently writing and recording his next record in Nashville and at home in South Georgia.

Jon Foreman's musical journey began in 1996 in a surfboard filled garage in San Diego, California. These were the humble beginnings of multi platinum selling, Grammy Award winning alt-rock band SWITCHFOOT. As the stages and crowds grew larger, Foreman felt the need for connection more than ever. His solo career began in parking lots and on sidewalks, playing for the handful of fans who would stick around after SWITCHFOOT shows. It was these "after shows" and the indescribable connection of just a few souls joining their voices in the night, that inspired his first four solo EPs in 2007, one for each season in the year. Those four EP's were followed up by another series of EPs in the spring of 2015 titled, "The Wonderlands" - featuring 24 songs, a song for every hour of the day. In the fall of 2015, Jon set out to play 25 shows in 24 hours. This daunting feat later became thefeature documentary, "25 IN 24". Foreman's 2021 album, "Departures" serves as the latest chapter in Jon's lifelong search for light in the dark moments.