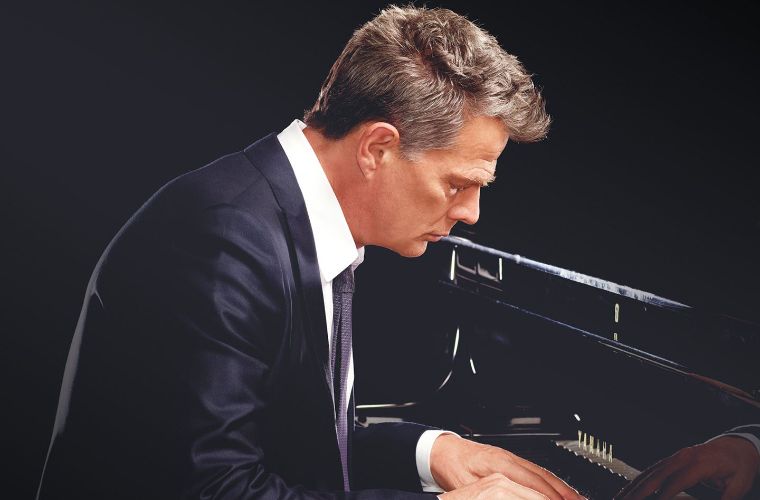 An Intimate Evening with David Foster: Hitman Tour previously scheduled for February 2, 2021 has been rescheduled to December 19, 2021. Patrons are encouraged to hold on to their tickets, as they will be honored at the new date.

(special guests are subject to change)

For his remarkable work, Foster has won 16 Grammy Awards, including three for Producer of the Year, an Emmy Award, a Golden Globe, and racked up three Oscar nominations for "Best Original Song." He has also earned a reputation as a keen spotter of new talent, playing a key role in the discovery and career launches of Celine Dion, Josh Groban, and Michael Bublé.