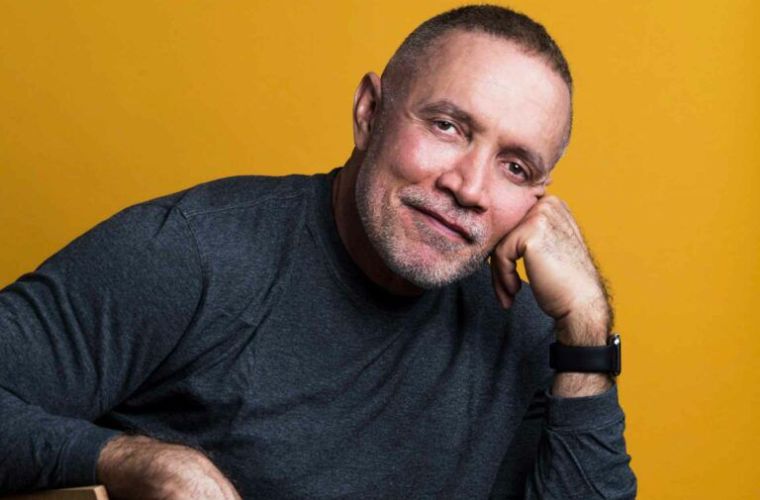 Global Warming, featured in the Detroit Symphony's 1992 African-American Symphony Composers Forum, was one of the first works of a black composer to be performed by the National Symphony of South Africa following the election of President Mandela. Suggesting both the hot, dry weather of Arizona and the improving "warm" relations between disparate cultures, Global Warming was praised by the Cleveland Plain Dealer as "a juxtaposition of elements unleashed in an irresistible display of orchestral color."

His most recent orchestral work, Tribute, was commissioned by the National Symphony Orchestra and was premiered November 8th, 2001 under the direction of Marin Alsop. Inspired by the heroes of the September 11th attacks, Tribute was the first piece performed by the NSO written after those tragic events.

Other works include American Variations on "Swing Low Sweet Chariot" for trumpet and orchestra premiered by Doc Severinsen and the Phoenix Symphony, and More Seasons, performed by the St Paul Chamber Orchestra and others. Abels has also arranged gospel music for Reverend James Cleveland. Some of his arrangements for gospel choir and orchestra are heard annually on the PBS special Atlanta Symphony Gospel Christmas. The Abels gospel arrangements are regularly performed by orchestras throughout the United States.

Frederick's Fables -- four pieces, based on the collection by Leo Lionni, entitled "Frederick," "The Greentail Mouse," "Theodore and the Talking Mushroom," and "Alexander and the Wind-Up Mouse" -- was commissioned by Philip Brunelle's Plymouth Music Series of Minnesota. Parts I and II were premiered with James Earl Jones as narrator in October 1994. Parts III and IV were also premiered by the Plymouth Music Series with Garrison Keillor narrating. Frederick's Fables has since been performed by the Philadelphia Orchestra with Martin Bookspan, and by other ensembles. Abels himself has narrated the piece at Kennedy Center for the National Symphony (DC), and also for the Springfield (MA) Symphony.

Abels is a recipient of a Music Alive Residency for 2001-2002 with the Richmond Symphony through Meet The Composer and the American Symphony Orchesta League.

He was a participant in the Meet The Composer New Residencies program, a 3-year community residency which Abels held in the Watts community of Los Angeles. During the residency, Abels wrote Bitterroot for the USC Percussion Ensemble, which was premiered in September 1998 at the Watts Towers annual Day of the Drum Festival. He wrote songs and incidental music for the Cornerstone Theater Company's production of Lisa Loomer's "Broken Hearts: a BH Mystery," which won Backstage West's 1999 Garland Award for musical score, and which was named one of the 10 Best Theater Productions of 1999 by the Los Angeles Times. He also wrote and performed the score for Cornerstone's production of Alison Carey's "For Here Or To Go" which ran at the Mark Taper Forum in Los Angeles in December 2000.

Abels conceived of and teaches classes in Music Production and Technology for youth living in Los Angeles' public housing projects. This program, now in its third year, gives hands-on instruction in the technology which plays such an integral part of today's popular music. The class was featured on KCAL Channel 9 television.

His 40-minute opera Homies & Popz, was commissioned by Los Angeles Opera, and premiered in May 2000 at high schools throughout Los Angeles County. It tells the true story of the Compton Homies & the Popz, a cricket team organized by noted activist Ted Hayes to provide an alternative to gangs for inner-city youth and homeless adults.

Born in Phoenix, Arizona, Michael Abels grew up in rural South Dakota where he began piano lessons at an early age. He attended the University of Southern California, studying with James Hopkins and Robert Linn. In 1984, he was named Outstanding Senior among student composers for his composition Queries, scored for two pianos and prepared piano. In 1985-86, he studied West African music with Alfred Ladzekpo at the California Institute for the Arts. Aside from his activities as a composer and arranger, Abels is an amateur triathlete.