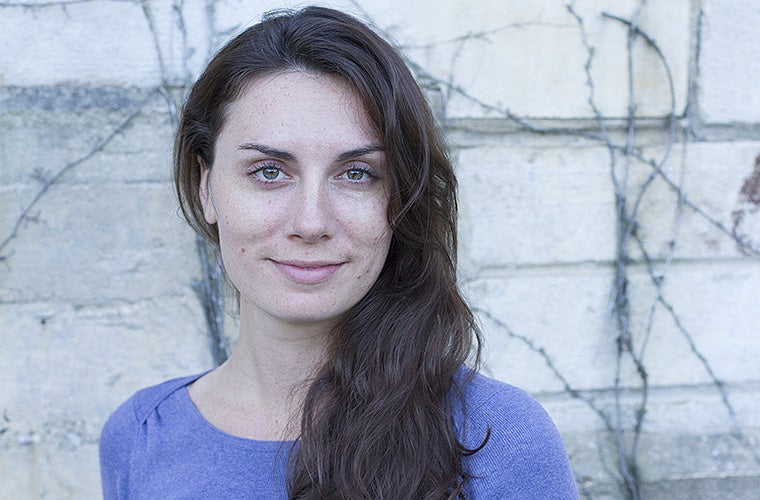 Melody Eötvös (b. 1984) was born in the Southern Highlands, NSW, Australia. Her work draws on both multi-media and traditional instrumental contexts, as well substantial extra-musical references to a broad range of philosophical, biological, and ancient topics as well as a sustained interest in late 19thcentury life and literature.

Eötvös has studied with a variety of composers across the globe including Gerardo Dirié (Australia), Simon Bainbridge (UK), and, most recently with Claude Baker, David Dzubay, P.Q. Phan, and Aaron Travers (USA). She has also studied electronic music with Jeffrey Hass, John Gibson, and Alicyn Warren.

Eötvös has had her music performed by ensembles and orchestras such as the London Sinfonietta, BBC Singers, The Australian String Quartet, the Tasmanian Symphony Orchestra, the American Composers Orchestra and the Philadelphia Orchestra, and has participated in several electronic music festivals including SEAMUS 2011 (US), ACMC 2012 (Australia), and ICMC 2011 (New Zealand). She has also participated in numerous festivals and workshops internationally, most recently as a composer in residence with the Cabrillo Festival of Contemporary Music in Santa Cruz (2019).

Commissions in 2020 include The Philadelphia Orchestra (USA), The Australian Chamber Orchestra, and the Grand Teton Music Festival Orchestra (USA). Eötvös is a Lecturer in Composition and Aural Studies at the Melbourne Conservatorium of Music, University of Melbourne, Australia.

Melody holds a Doctor of Music (2014) from Indiana University Jacobs School of Music USA, and a Master of Music (2008) from the Royal Academy of Music, London UK. 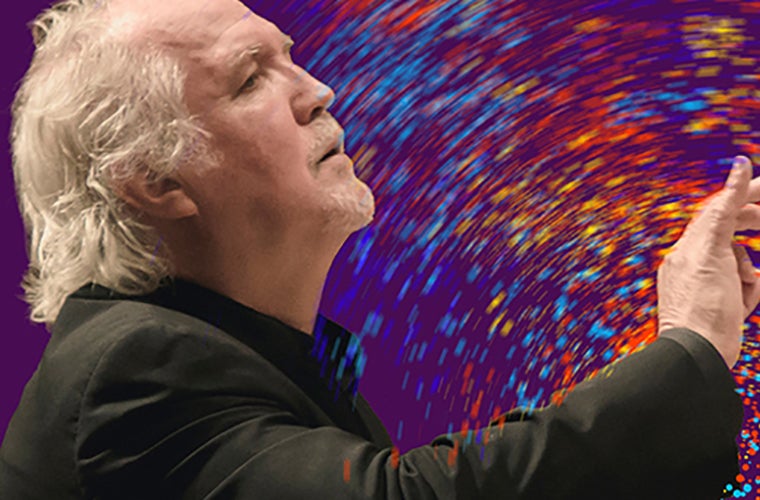