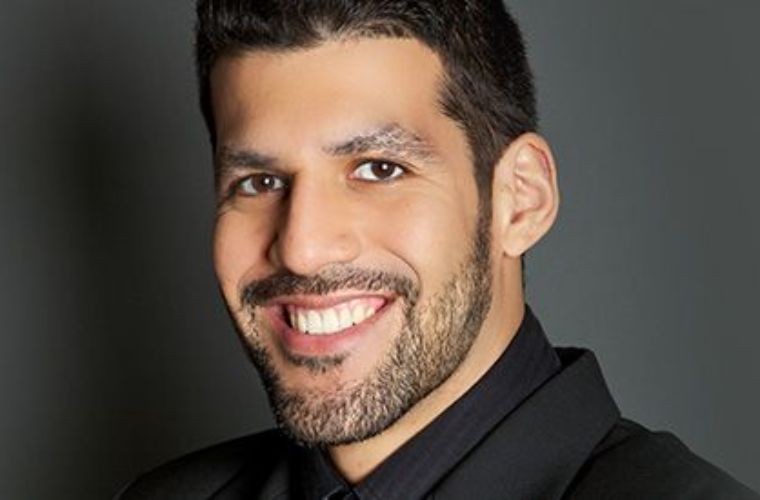 Award-winning composer Jimmy López has been described as "one of the most admired among the younger generation of South American composers" (Chicago Tribune) and "one of the most interesting young composers anywhere today" (Chicago Sun-Times). His works have been performed by leading orchestras around the world and his music has been heard in prestigious venues such as Carnegie Hall, Sydney Opera House, and during the Tanglewood, Aspen, Darmstadt, and Donaueschingen Music Festivals.

August 14, 2015 saw the release, on Harmonia Mundi, of an album entirely dedicated to his orchestral works, all of them performed by Conductor Miguel Harth-Bedoya and the Norwegian Radio Orchestra. As part of the Renée Fleming initiative, the Lyric Opera of Chicago commissioned him a full-length opera based on the bestselling novel "Bel Canto". The world premiere took place on December 7, 2015 to wide critical acclaim. Jimmy López is published by Filarmonika Music Publishing. 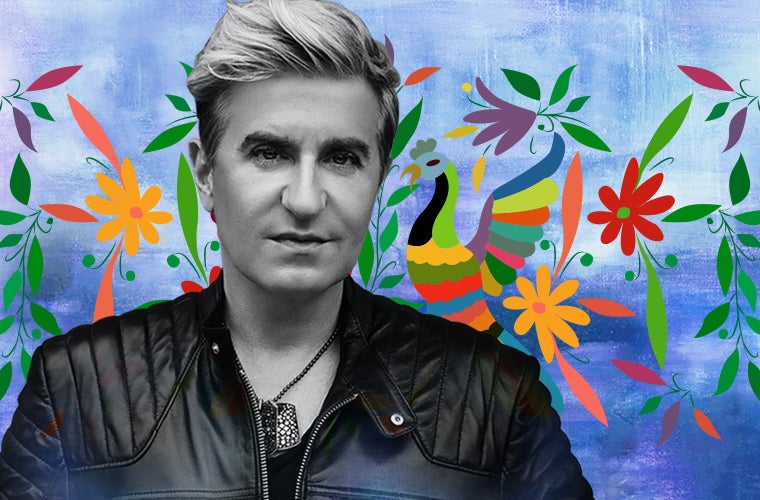