Robert Spano, conductor, pianist, composer and teacher, is known worldwide for the intensity of his artistry and distinctive communicative abilities, creating a sense of inclusion and warmth among musicians and audiences that is unique among American orchestras. Beginning his 20th season as Music Director of the Atlanta Symphony Orchestra and his first as Principal Guest Conductor of the Fort Worth Symphony Orchestra, this imaginative conductor is an approachable artist with the innate ability to share his enthusiasm for music. An avid mentor to rising artists, he is responsible for nurturing the careers of numerous celebrated composers, conductors, and performers. As Music Director of the Aspen Music Festival and School since 2011, he oversees the programming of more than 300 events and educational programs for 630 students and young performers.

Highlights of Spano’s 2020/21 season include conducting engagements with the Fort Worth, Houston and New World Symphonies, in addition to multiple programs with the Atlanta Symphony Orchestra. Spano’s 2019/20 season included a return to the Dallas Symphony Orchestra, conducting the world premiere of George Tsontakis’s Violin Concerto No. 3 alongside Vaughan Williams’s A Sea Symphony. He returned to the Indianapolis Symphony for a program of Higdon, Rodrigo and Sibelius, and led the BBC Symphony Orchestra in the world premiere of Dimitrios Skyllas’s Kyrie eleison, commissioned by the BBC. Conducting debuts included the Wroclaw Philharmonic.

The 2018/19 season featured Spano’s highly-acclaimed Metropolitan Opera debut, leading the US premiere of Marnie, the second opera by American composer Nico Muhly, with Isabel Leonard, Janis Kelly, Denyce Graves, Iestyn Davies and Christopher Maltman, and the conclusion of the ASO’s two-year “LB/LB” celebration commemorating Leonard Bernstein and Ludwig van Beethoven. This celebration featured six Bernstein works and nine Beethoven Symphonies, and vocal masterpieces including Verdi’s Otello, Beethoven’s Fidelio and Bernstein’s Candide. Recent concert highlights have included several world premiere performances including Voy a Dormir by Bryce Dessner at Carnegie Hall with the Orchestra of St. Luke’s and mezzo-soprano Kelley O’Connor; the Tuba Concerto by Jennifer Higdon, performed by Craig Knox and the Pittsburgh Symphony; Melodia, For Piano and Orchestra, by Canadian composer Matthew Ricketts at the Aspen Music Festival; and Miserere by  ASO bassist Michael Kurth. In addition to his leadership of the ASO, Spano recently returned to his early love of composing. His most recent works include Sonata: Four Elements for piano, premiered by Spano in August 2016 at the Aspen Music Festival, and a song cycle, Hölderlin-Lieder, for soprano Jessica Rivera. Both works were recorded on the ASO Media label and praised by Oberon’s Grove: “On this latest release, from ASO, we experience Spano as both an imaginative and evocative composer - with a special gift for writing for the voice - and a poetic pianist.”

The Atlanta School of Composers reflects Spano’s commitment to American contemporary music. He has led ASO performances at Carnegie Hall, Lincoln Center and the Ravinia, Ojai and Savannah Music Festivals.

With a discography of critically-acclaimed recordings for Telarc, Deutsche Grammophon and ASO Media, Robert Spano has garnered six Grammy™ Awards with the Atlanta Symphony. Spano is on faculty at Oberlin Conservatory and has received honorary doctorates from Bowling Green State University, the Curtis Institute of Music, Emory University and Oberlin. Maestro Spano is one of two classical musicians inducted into the Georgia Music Hall of Fame and makes his home in Atlanta.

Quotes in the Media

Mr. Spano drew a glowing, spacious performance of this Brahms masterwork from the orchestra, marking a great return visit for both him and this essential ensemble.

The festival's music director, Robert Spano, caught both the broadest and finest strokes of tempo, dynamics and critical orchestral balances. He drew the best playing in the quiet, subtle moments of the score and long buildups to big climaxes.

The sonics of the CD are excellent, and the presence of both Rivera and Spano well-suited. It is a fine presentation of both Rivera’s voice and Spano’s collaborative capabilities at the piano, as well as his insight into his skills as a composer. 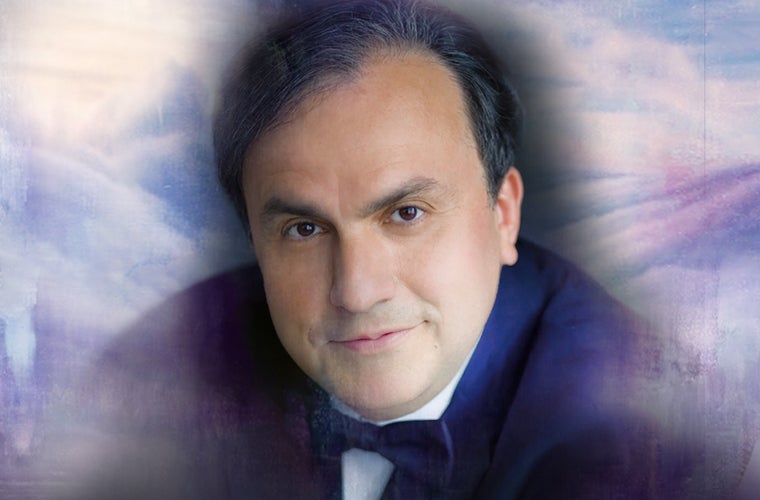 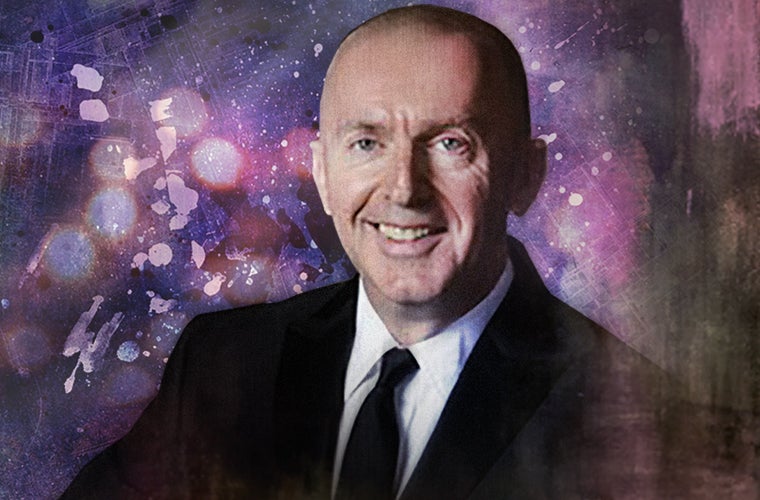 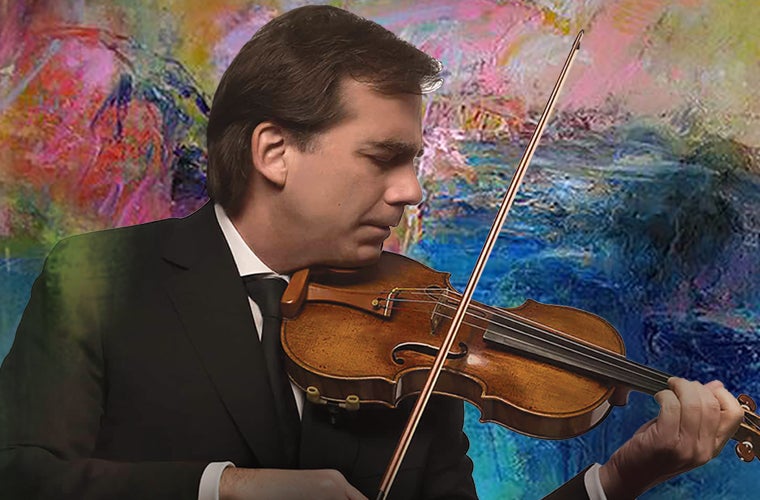 Behind The Curtain: All Brahms 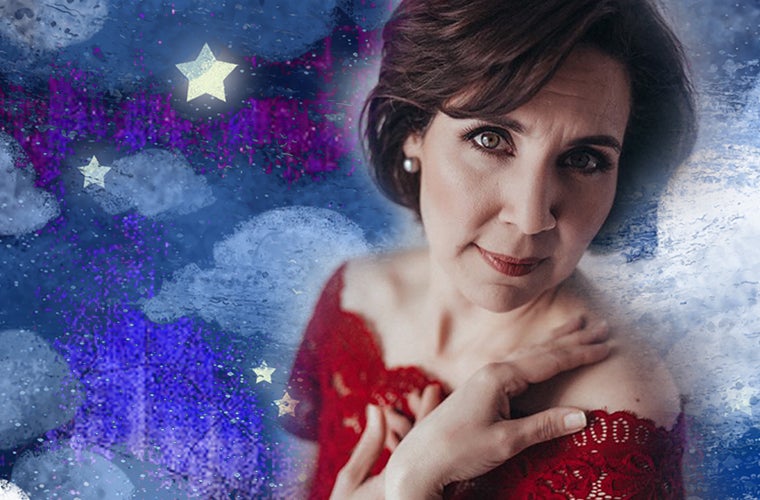 Behind The Curtain: Mahler's Fourth Symphony